EAST LANSING, Mich. — Foreign policy has taken center stage in the presidential campaign as Barack Obama and Mitt Romney tout their differing plans – and take aim at one another’s vision for international security.

“Foreign policy does matter, but voters traditionally don’t pay much attention to it,” Zierler said. 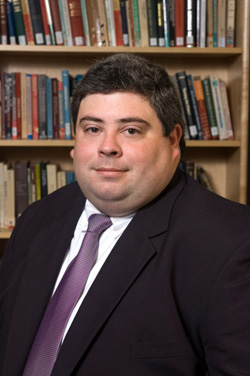 There’s a lot of tension in the world, Zierler noted. The European financial crisis appears to be getting worse. The Middle East is in chaos. There is violence in Libya and Egypt and United States Embassies are under attack. And Iran is working to gain nuclear power.

But Obama, the Democratic incumbent, and Republican challenger Romney have disparate views on many of these foreign policy and global issues should be handled.

“In reality, they might have similar goals, but it’s all about how they want to get there,” Zierler said.

Obama prefers a more diplomatic approach, Zierler said. Obama aims to work with U.S. allies but not cater to their needs. He is committed to ending the war in Afghanistan and bringing U.S. troops back, and hopes to cut U.S. defense spending.