September 11 and The Cost of War

The Costs of War project is assessing the total cost of the conflicts in Iraq and Afghanistan in the wake of the 9-11 attacks. Findings thus far put the cost at more than 300,000 lives and $4 trillion. The project’s findings are continually updated. 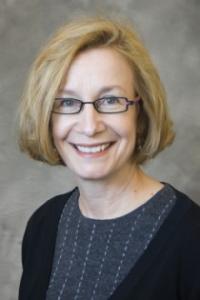 Catherine Lutz. “The Costs of War project outlines the first comprehensive understanding of the domestic and international costs and consequences of (the Post-9-11) wars.” Image credit: Brown University

The findings of the Costs of War research project headquartered Brown University’s Watson Institute for International Studies are again being used by journalists who are writing about the impact of the wars in Afghanistan and Iraq waged in response to the attacks of September 11, 2001.

An international team of economists, political scientists, anthropologists, legal experts, and practitioners was brought together to assess the toll of war in human lives and in economic terms — in those two countries and in the United States, Pakistan, and Yemen. The goal of the Costs of War project has been to outline the first comprehensive understanding of the domestic and international costs and consequences of those wars and to continually update and expand the scope of the findings.

The research findings thus far include: