China’s chance to reinvent itself environmentally

China’s 34-year-old Environmental Protection Law was created when it made sense for legislators in a developing country to trade environmental well-being for a boost to the gross domestic product.

Today, China wrestles with pollution that is leaving its citizens gasping for clean air, worried about water quality and concerned for the safety of the food grown there. In the current issue of Science, a team of researchers, including a Michigan State University sustainability expert, offers guidelines for revising the EPL to protect both humans and nature. 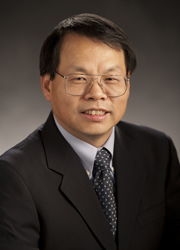 “The context of China’s environment has changed dramatically,” said Jianguo “Jack” Liu, Rachel Carson Chair in Sustainability, director of MSU’s Center for Systems Integration and Sustainability and an author. “Since the Environmental Protection Law was written, China’s gross domestic product has risen to the world’s number two spot and cities have grown drastically, but numerous rivers have dried up and air pollution has become a widespread problem.

“The time is right to reconsider the EPL to harmonize the relationship between humans and nature. It is important to treat China as a coupled human and natural system. If people use too much of nature, nature fights back and people suffer.”

For example, severe pollution has slashed an average of five-and-a-half years from life expectancy in northern China, as toxic air has led to higher rates of stroke, heart disease and cancer.

Much has changed, and Liu points out that just as economic hardships spawned social unrest, now health-crushing pollution infuriates the masses. Air pollution levels in some major Chinese cities made international headlines this winter, for example, spurring demands for change from a population increasingly concerned about threats to their health, not just their wallets.

Yet the current EPL offers few protections. More robust standards, monitoring and enforcement are needed to protect the environment and enable citizens to be informed and empowered, the authors suggest. 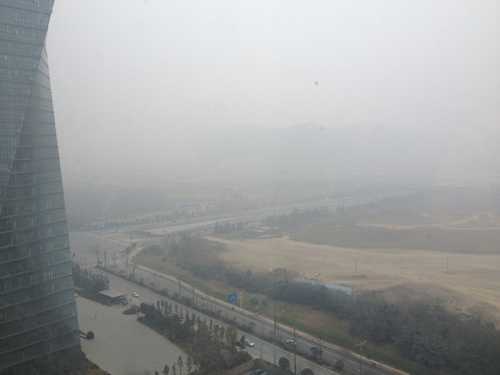 “The current law is not effective,” Liu said. “Revising the Environmental Protection Law is a chance to address the complex human-nature relationships and revolutionize China’s environmental protection.”

In addition to Liu, the article was authored by Guizhen He and Yonglong Lu of the Chinese Academy of Sciences, and Lei Zhang and Arthur P.J. Moi of Wageningen University (Netherlands) and Renmin University of China.