Unchecked Antibiotic Use in Animals May Affect Global Human Health

The increasing production and use of antibiotics, about half of which is used in animal production, is mirrored by the growing number of antibiotic resistance genes, or ARGs, effectively reducing antibiotics’ ability to fend off diseases – in animals and humans.

A study in the current issue of the Proceedings of the National Academy of Sciences shows that China – the world’s largest producer and consumer of antibiotics – and many other countries don’t monitor the powerful medicine’s usage or impact on the environment. 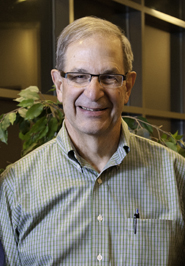 James Tiedje, MSU researcher, was part of a team of scientists that showed how unchecked antibiotic use in animals can affect humans. Image courtesy of MSU/ Michigan State University

On Chinese commercial pig farms, researchers found 149 unique ARGs, some at levels 192 to 28,000 times higher than the control samples, said James Tiedje, Michigan State University Distinguished Professor of microbiology and molecular genetics and of plant, soil and microbial sciences, and one of the co-authors.

“Our research took place in China, but it reflects what’s happening in many places around the world,” said Tiedje, part of the research team led by Yong-Guan Zhu of the Chinese Academy of Sciences. “The World Organization for Animal Health and the U.S. Food and Drug Administration have been advocating for improved regulation of veterinary antibiotic use because those genes don’t stay local.”

Antibiotics in China are weakly regulated, and the country uses four times more antibiotics for veterinary use than in the United States. Since the medicine is poorly absorbed by animals, much of it ends up in manure – an estimated 700 million tons annually from China alone. This is traditionally spread as fertilizer, sold as compost or ends up downstream in rivers or groundwater, taking ARGs with them. Along with hitching rides in fertilizer, ARGs also are spread via international trade, immigration and recreational travel.

Daily exposure to antibiotics, such as those in animal feed, allows microbes carrying ARGs to thrive. In some cases, these antibiotic resistant genes become highly mobile, meaning they can be transferred to other bacteria that can cause illness in humans. This is a big concern because the infections they cause can’t be treated with antibiotics.

ARGs can reach the general population through food crops, drinking water and interactions with farm workers. Because of this undesirable cycle, ARGs pose a potential global risk to human health and should be classified as pollutants, said Tiedje, an MSU AgBioResearch scientist.

“It is urgent that we protect the effectiveness of our current antibiotics because discovering new ones is extremely difficult,” Zhu said. “Multidrug resistance is a global problem and must be addressed in a comprehensive manner, and one area that needs to be addressed is more judicious use and management of wastes that contain ARGs.” 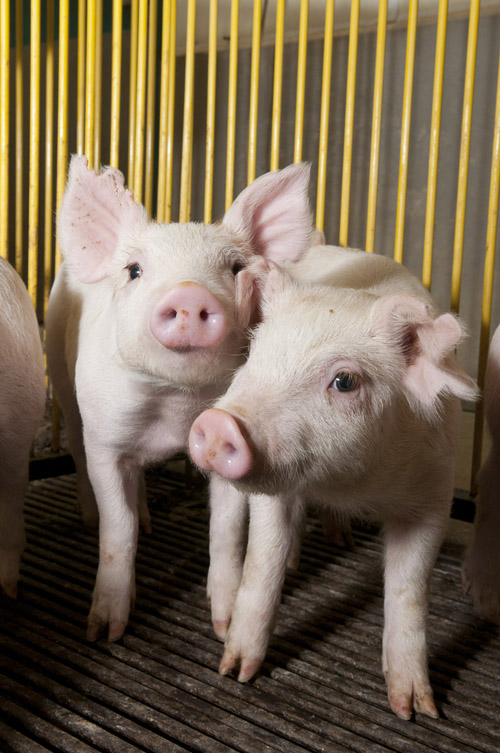