Save the tick that bites you: it may not be the one you think

This year’s mild winter and early spring were a bonanza for tick populations in the eastern United States. Reports of tick-borne disease rose fast.

While Lyme disease is the most common tick-borne disease in the Northeast and Upper Midwest, new research results emphasize that it is not the greatest cause for concern in most Southeastern states.

The findings are published today in a paper in the journal Zoonoses and Public Health.

The majority of human-biting ticks in the North–members of the blacklegged tick species–cause Lyme disease, but these same ticks do not commonly bite humans south of mid-Virginia.

Biologist Graham Hickling of the University of Tennessee, co-author of the paper, says many patients in Southeastern states, who become sick from a tick-bite, assume they have Lyme disease, but the odds of that being the case are low.

“Ticks in the eastern U.S. collectively carry more than a dozen agents that can cause human disease,” says Hickling.

“Here in Tennessee we regularly collect lone star ticks that test positive for Ehrlichia, [a tick-borne bacterial infection]. Lone stars are an aggressive species that account for most of the human bites that we see in this region. So ehrlichiosis has to be a big concern, yet most people have never heard of it.” 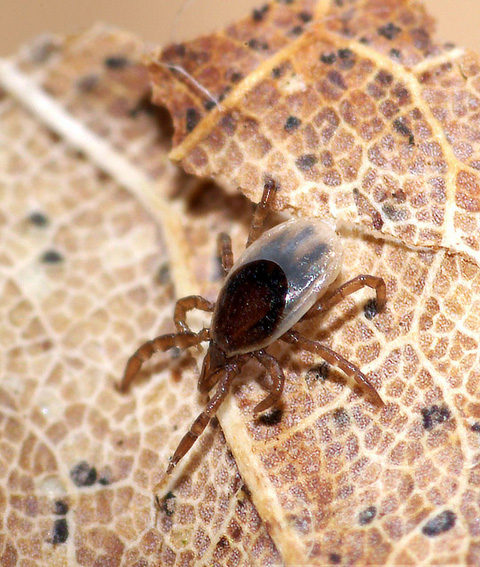 In contrast, says Hickling, there have been no confirmed reports to date of the Lyme disease pathogen among the sparse populations of blacklegged ticks found in Tennessee.

“The Southeast is dominated by different tick species than the ones that attack humans in the North,” says Ellen Stromdahl, an entomologist at the U.S. Army Public Health Command and lead author of the paper.

“The lone star tick is by far the most abundant tick in the Southeast, and which species of tick bites you is critical because different ticks carry different diseases. In the Southeast you are unlikely to be bitten by the blacklegged ticks that spread Lyme disease,” Stromdahl says.

Most bites in the Southeast are from the tick species that spread spotted fever rickettsiosis and ehrlichiosis, but not Lyme disease.

A complicating factor for public health officials is that tick species are on the move, as wildlife populations, forest habitats and weather patterns change across the continent.

This spring the Tennessee Department of Health, for example, reported a 500 percent increase in tick-borne rickettsiosis. 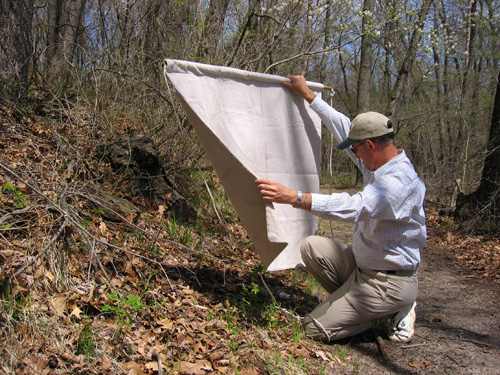 At NSF, the EEID program is co-funded by the Directorates for Biological Sciences and Geosciences.

“This study will inform public health officials about what diseases are found in which areas,” says Scheiner, “so they can minimize human health problems.”

Hickling’s work is also in collaboration with scientist Jean Tsao of Michigan State University and is part of an EEID project to identify the ecological factors leading to distributions of tick species and pathogens–in particular, where the Lyme disease tick and pathogen are found. 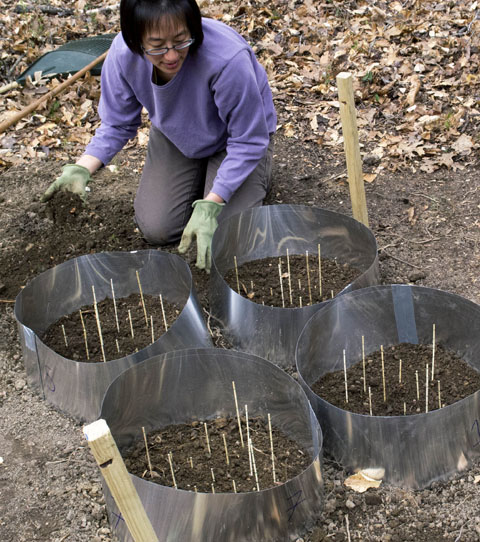 Lyme-infected blacklegged ticks are expanding south through Virginia, and lone star ticks are moving north, the scientists have found.

The bite of the lone star tick can create a bulls-eye rash that appears like that of Lyme disease, but the rash isn’t caused by the Lyme bacteria.

The scientists say that this almost certainly leads to misdiagnosis of some patients in mid-Atlantic states, where both tick species are common.

The best way to distinguish Lyme from other tick-borne diseases is to be vigilant for tick bites, and whenever possible save any tick that manages to bite you, the biologists recommend. Store the tick in your freezer or in a vial of alcohol so it can be identified if you become ill.

In the Northeast, Lyme disease awareness campaigns have focused public attention on the nymphal blacklegged tick–which is responsible for most disease transmission and which is tinier than the adult form. 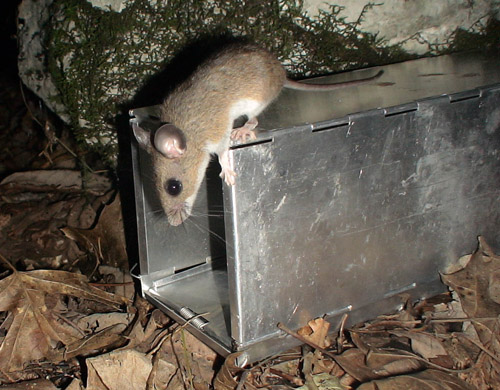 While nymphal blacklegged ticks and nymphal lone star ticks–which also bite humans–can be distinguished, the two are often confused by the public.

In one study, 13 of 20 patients reporting tick bites to physicians were given antibiotics on the assumption that they were at risk for Lyme disease, yet 53 of the 54 ticks removed from those same patients were lone star ticks, which do not spread Lyme disease.

“Where you live determines which tick species is likely to bite you,” says Tsao, “and therefore which diseases you’re most likely to contract.”

The biologists say they are happy that recent treatment recommendations have begun to emphasize the importance of considering the tick species and its infection status as part of the diagnostic process.

Their advice: Stay open-minded about which tick-borne diseases are most common in your area–and save the tick that bites you. 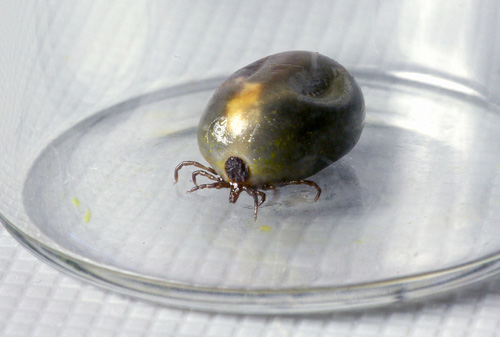