SUNNYVALE, Calif. — Yahoo! News, the #1 online news destination, today announced the launch of “Remake America,” a new weekly video series that follows the lives of six real families as they strive to get back on track towards achieving “the American dream.” Yahoo! News is putting citizens at the forefront of elections coverage by following the personal stories of real Americans throughout the year and enabling citizens to propose solutions to the challenges and opportunities facing our nation through social channels and tools. The reality series will offer a lens, through the eyes of real families, into the political issues at the forefront of the 2012 elections, including the impact of unemployment, healthcare, veteran affairs, and the housing market.

“Remake America,” an original Yahoo! series in collaboration with Trium, aims to spark a national conversation among Yahoo!’s audience of more than 170 million users in the United States1 around the issues American families face every day. The series will offer the Yahoo! community an opportunity to join the discussion by offering their own solutions and guidance. Comments, personal stories, and anecdotes can all be posted on the “Remake America” conversations page and America will be able to follow these families through social media. During the program, Yahoo! News and ABC News experts will work with the “Remake America” families through specific situations, offering direct advice and tips that will help them break through roadblocks and create life-changing solutions. 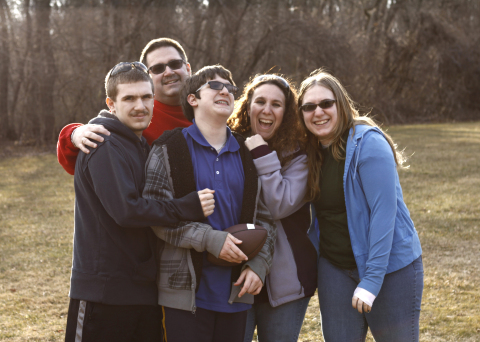 “‘Remake America’ is an important project that puts real faces and names to issues Americans can relate to,” said Robertson Barrett, VP of Yahoo! News and Finance. “Yahoo! believes it is vital that the voices and lives of Americans be heard in order to establish a lasting community and to influence change.”

“We’re not sugar-coating the reality of the challenges that these families, and so many others, are facing,” said Jared Tobman, Executive Producer of Trium. “Our goal is to use the incredible reach of Yahoo! to help Americans come together to find real solutions?”

The series kicks off Thursday, March 8 by introducing viewers to John and Michelle of Little Falls, NJ — a couple of nineteen years with three children — who have found themselves near bankruptcy and debt due to job loss. John received tough news in 2011 when he was laid off from the job he loved helping disaster survivors through a non-profit. To make matters worse, Michelle has hit in her career path, which could put an additional strain on the family’s finances. The episode explores this families strain as they attempt to overcome economic challenges. 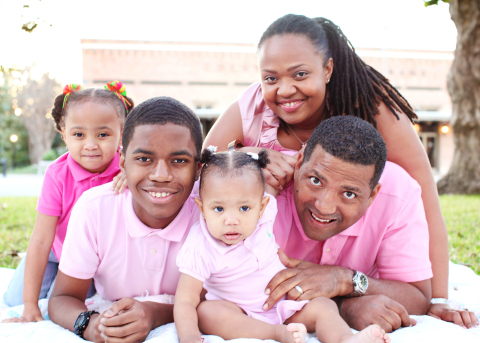 Experts from various fields will provide counsel to families throughout “Remake America.” The experts include [expanded bios at end of release]:

Following the first episode viewers will be introduced to the five additional families, every Monday (starting March 19 ), in five-minute, TV-quality Webisodes on Yahoo! News. Meet the “Remake America” families:

“Remake America” will also team up with U.S. charities to aid the six families that appear on “Remake America” and others like them. Through these charities, viewers will have an opportunity to find resources and expert advice, as well as support other families in similar situations across the U.S.

“Remake America” is a key part of Destination 2012, Yahoo! News’ ambitious yearlong elections program, which is engaging millions of citizens in conversation about the political and economic issues facing the nation. Yahoo! reaches nearly 90 percent of the nation’s online voting age adults each month — more than any other media company — and Yahoo! users will ultimately help determine the outcome of the U.S. elections. Having built a talented network of voices, including a DC bureau team, Yahoo!’s first White House Correspondent, and adding the analytical expertise of Yahoo! Labs through “The Signal,” Yahoo! is poised to be a key source for original reporting, dynamic video programming, and shared opinions this election season. For more visit https://news.yahoo.com/elections/remake-america/.