Heart attacks during pregnancy are uncommon, but the prevalence of heart disease in pregnant mothers has increased over the past decade as more women delay pregnancy until they are older. These women, who are generally less physically active than their younger peers, tend to have higher cholesterol levels and are at greater risk of heart disease and diabetes.

While research has shown that the heart typically functions better during pregnancy due to a rise in cardiac pumping capacity to meet increased demands, a new UCLA study in rats and mice demonstrates that heart attacks occurring in the last trimester or late months of pregnancy result in worse heart function and more damaged heart tissue than heart attacks among non-pregnant females.

The research is published in the July edition of the peer-reviewed journal Basic Research in Cardiology.

“This very early study may help us identify and better understand the mechanisms involved in the higher risks of heart disease during pregnancy and may provide new opportunities to better treat pregnant women with cardiovascular complications and risk factors,” said senior study author Dr. Mansoureh Eghbali, an assistant professor of anesthesiology at the David Geffen School of Medicine at UCLA. 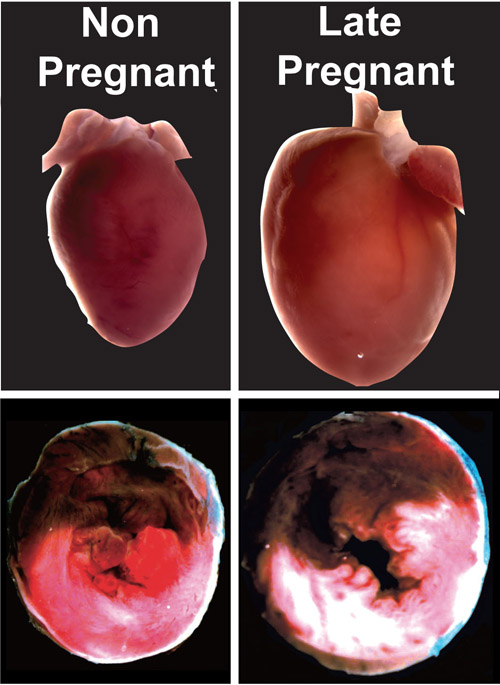 “We observed worse heart function and a greater area of damage in hearts from the late-pregnancy group, compared to the non-pregnant group,” said first author Dr. Jingyuan Li, a postdoctoral fellow in the department of anesthesiology at the Geffen School of Medicine.

“These findings show that the heart in late pregnancy may be particularly vulnerable to the type of injury caused by a heart attack,” Eghbali said. 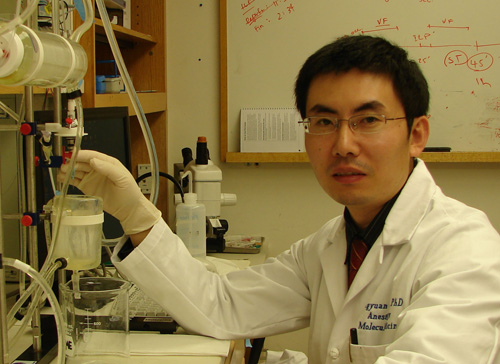 Researchers took a closer look to see what mechanisms were behind the heart’s inability to effectively recover after such a cardiac event in late pregnancy. 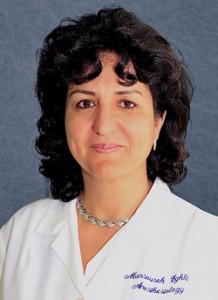 After a heart attack — caused by a lack of blood flow to the heart — the reintroduction of blood to the affected area can sometimes lead to problems, a phenomenon known as reperfusion injury, they said. When the blood hits the oxygen-starved tissue, it can result in a sudden increase in oxygen radicals that cause cell damage.

The research team found that in late pregnancy, several components of this process are especially aggravated, including the dysfunction of mitochondria, which are key cellular sub-units that are involved in cell death, and the reduction of signaling proteins that protect the heart against reperfusion injury.

Eghbali noted that the next stages of research will focus on understanding in more detail why the heart in late pregnancy is at a higher risk for coronary heart disease and will explore interventions and identify promising candidates for drug therapy.