Training Your Robot the PaR-PaR Way

Teaching a robot a new trick is a challenge. You can’t reward it with treats and it doesn’t respond to approval or disappointment in your voice. For researchers in the biological sciences, however, the future training of robots has been made much easier thanks to a new program called “PaR-PaR.”

Nathan Hillson, a biochemist at the U.S. Department of Energy (DOE)’s Joint BioEnergy Institute (JBEI), led the development of PaR-PaR, which stands for Programming a Robot. PaR-PaR is a simple high-level, biology-friendly, robot-programming language that allows researchers to make better use of liquid-handling robots and thereby make possible experiments that otherwise might not have been considered.

“The syntax and compiler for PaR-PaR are based on computer science principles and a deep understanding of biological workflows,” Hillson says. “After minimal training, a biologist should be able to independently write complicated protocols for a robot within an hour. With the adoption of PaR-PaR as a standard cross-platform language, hand-written or software-generated robotic protocols could easily be shared across laboratories.”

Using robots to perform labor-intensive multi-step biological tasks, such as the construction and cloning of DNA molecules, can increase research productivity and lower costs by reducing experimental error rates and providing more reliable and reproducible experimental data. To date, however, automation companies have targeted the highly-repetitive industrial laboratory operations market while largely ignoring the development of flexible easy-to-use programming tools for dynamic non-repetitive research environments. As a consequence, researchers in the biological sciences have had to depend upon professional programmers or vendor-supplied graphical user interfaces with limited capabilities.

“Our vision was for a single protocol to be executable across different robotic platforms in different laboratories, just as a single computer software program is executable across multiple brands of computer hardware,” Hillson says. “We also wanted robotics to be accessible to biologists, not just to robot specialist programmers, and for a laboratory that has a particular brand of robot to benefit from a wide variety of software and protocols.” 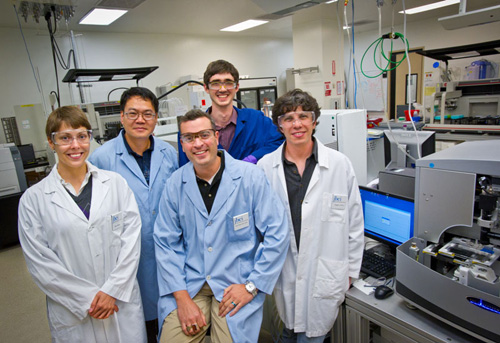 Hillson, who earlier led the development of a unique software program called “j5” for identifying cost-effective DNA construction strategies, says that beyond enabling biologists to manually instruct robots in a time-effective manner, PaR-PaR can also amplify the utility of biological design automation software tools such as j5.

“Before PaR-PaR, j5 only outputted protocols for one single robot platform,” Hillson says. “After PaR-PaR, the same protocol can now be executed on many different robot platforms.”

The PaR-PaR language uses an object-oriented approach that represents physical laboratory objects – including reagents, plastic consumables and laboratory devices – as virtual objects. Each object has associated properties, such as a name and a physical location, and multiple objects can be grouped together to create a new composite object with its own properties.

Actions can be performed on objects and sequences of actions can be consolidated into procedures that in turn are issued as PaR-PaR commands. Collections of procedural definitions can be imported into PaR-PaR via external modules.

“A researcher, perhaps in conjunction with biological design automation software such as j5, composes a PaR-PaR script that is parsed and sent to a database,” Hillson says. “The operational flow of the commands are optimized and adapted to the configuration of a specific robotic platform. Commands are then translated from the PaR-PaR meta-language into the robotic scripting language for execution.” 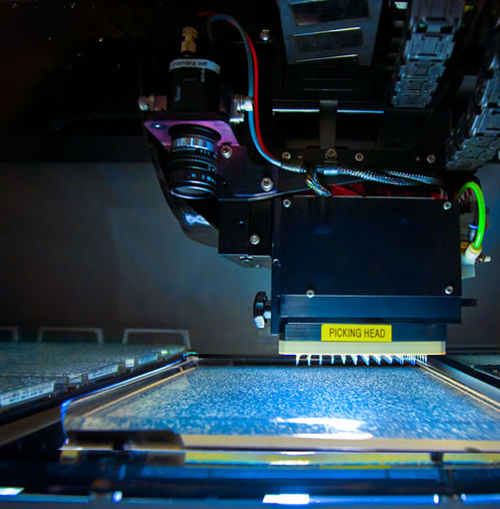 Hillson and his colleagues have developed PaR-PaR as open-source software freely available through its web interface on the public PaR-PaR webserver https://parpar.jbei.org.

“Flexible and biology-friendly operation of robotic equipment is key to its successful integration in biological laboratories, and the efforts required to operate a robot must be much smaller than the alternative manual lab work,” Hillson says. “PaR-PaR accomplishes all of these objectives and is intended to benefit a broad segment of the biological research community, including non-profits, government agencies and commercial companies.”

This work was primarily supported by the DOE Office of Science.