Microsoft CEO Steve Ballmer was in Europe and Israel last week to showcase Microsoft’s wave of newly updated products, including Windows 8, Windows Phone 8, and Surface with Windows RT. He reinforced to customers, developers, students and others that the company is moving into a new era.

He said the launch of Windows 8 and Windows Phone 8, an upcoming new version Office, and updates to the company’s Xbox platform—all part of the biggest wave of updates in the company’s history—signify that Microsoft has entered a new era.

“For us this is a time of reimagination, innovation, rebirth, and I think the opportunity is quite large,” Ballmer said.

In speeches to students in Moscow, tech start-ups in Israel, customers in London, developers in Berlin, and partners in Paris, Ballmer highlighted how Microsoft delivers highly personalized experiences on Windows 8 devices and Windows Phone 8.

Windows 8 is “the best version of Windows ever built,” he said. “It is the fastest, it turns on the quickest, it uses the least amount of memory; in any sense for the over 1 billion people on the planet who use PCs today, Windows 8 will let you have the best PC experience ever made.” 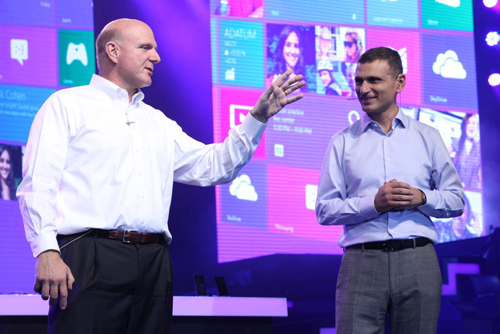 Steve Ballmer Speaks at Discovery Event in Israel. Ballmer spoke at a Discovery event in Tel-Aviv about Microsoft’s recent wave of launches, including Windows 8, Windows Phone 8 and Surface. November 5, 2012 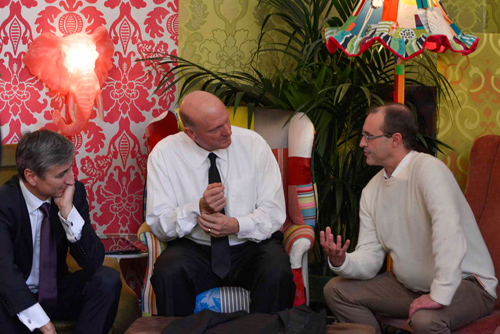 Steve Ballmer Speaks with Developers in London. At Microsoft’s new space “Modern Jago” in London’s trendy Shoreditch area, Ballmer spoke with developers about the momentum and potential of the Windows 8 platform. November 7, 2012 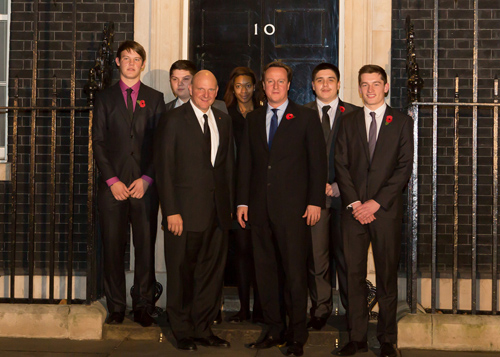 Steve Ballmer and UK Prime Minister David Cameron. As part of CEO Steve Ballmer’s visit to the U.K., he and U.K. Prime Minster David Cameron on Wednesday launched Microsoft’s Get On program, designed to help 300,000 young people in the United Kingdom find work. In this photo, Cameron and Ballmer appear at 10 Downing Street with several apprentices who will participate in the program. November 7, 2012 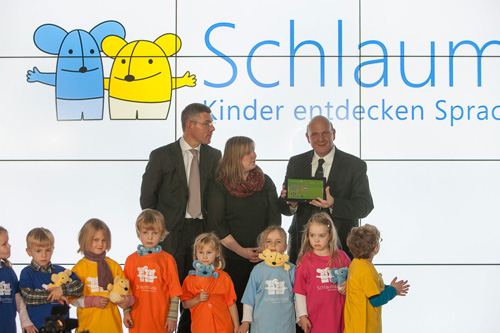 Steve Ballmer Launches “Smart Mice” in Germany. In Berlin, Ballmer talked about how technology will drive advancements in education as part of the “Smart Mice” launch. Smart Mice is education software that teaches children language skills and also helps to start building their technical proficiency. November 8, 2012