*Consumers line up to be among the first to own new handsets.*

In each country consumers lined up to be among the first to own the new devices, which have garnered widespread praise in the industry press. Consumers in the U.S. will be able to purchase Windows Phone 7 devices beginning Nov. 8. In the meantime, a video demo is available showing the new devices in action. 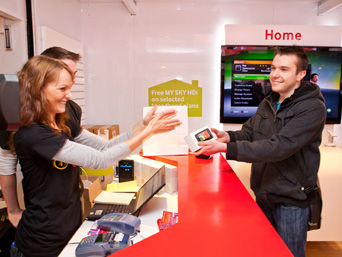 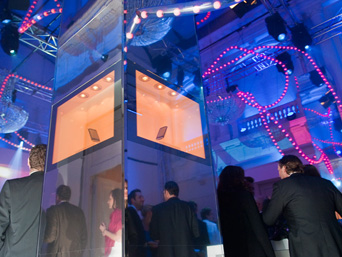 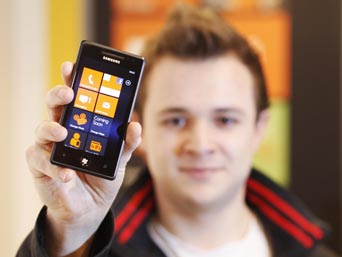 Andrew Willett gets his hands on the first Windows Phone 7 sold in the U.K. at the Orange Shop Oxford Street, London. Oct. 21, 2010. Image credit: Microsoft 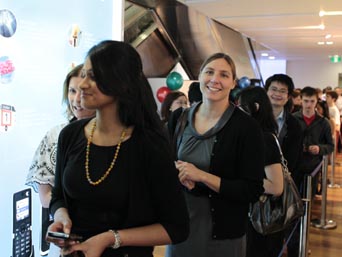 Crowds lined up to be the first to purchase a new Windows Phone 7 device in Australia. Oct. 21, 2010. Image credit: Microsoft