Social Network Games Even Help Grown-ups With Their Relationships

The MSU team of researchers interviewed a number of Facebook users between the ages of 25 and 55, said Yvette Wohn, a doctoral student in the Department of Telecommunication, Information Studies and Media who led the study.

“The interesting thing is that we were asking people how they use Facebook to manage their different relationships,” she said. “Surprisingly, all but one person talked about playing games as one of their relationship-management strategies.”

The researchers found that participants had three potential outcomes of their social-game use on their relationships: maintaining, initiating and enhancing relationships.

“We’re not saying playing games on Facebook necessarily leads to better relationships,” Wohn said. “But in some cases it could be beneficial and that’s what we were seeing.” 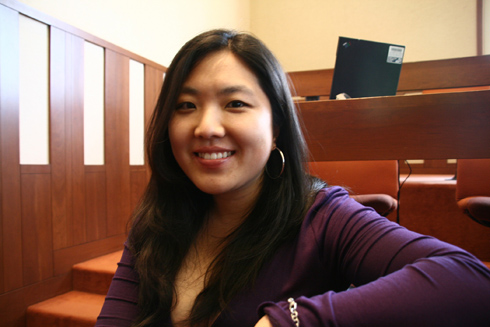 The study, Wohn said, found that people were initiating relationships with strangers because having more “friends” makes it easier to advance to a higher level.

“But some people were actually using the games to maintain relationships with existing friends and, in some cases, people found that interacting through the game allowed them to build on relationships that otherwise would have been left stale,” she said.

Some players described activities within the game, such as exchanging gifts, as a type of nonverbal communication.

“Many people,” Wohn said, “expressed playing together as ‘communicating’ even though no verbal messages were exchanged.”

The authors explained that the relatively low communication costs associated with game play made the games attractive as a relationship maintenance tool.

The study was part of a greater project on collaborative activities in social network sites funded by the National Science Foundation.

Other members of the research were Clifford Lampe, Nicole Ellison and Rick Wash, faculty in MSU’s Department of Telecommunication, Information Studies and Media; and Jessica Vitak, a doctoral student in TISM.

The research will be published in the Proceedings of the 44th Hawaii International Conference on System Sciences which was held earlier this year.