*Feeding habits haven’t always been what they are today*

The feeding habits of mammals haven’t always been what they are today, particularly for omnivores.

Some groups of mammals almost exclusively eat meat–take lions and tigers and other big cats as examples.

Other mammals such as deer, cows and antelope are predominantly plant-eaters, living on a diet of leaves, shoots, fruits and bark.

But particularly for omnivores that live on plant foods in addition to meat, the situation wasn’t always that way, finds a new study by researchers working at the National Evolutionary Synthesis Center in Durham, North Carolina. 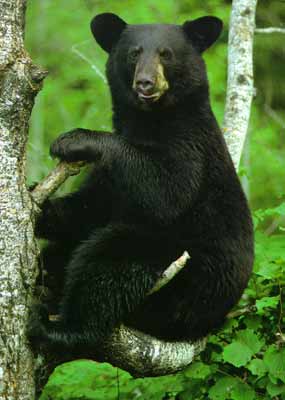 Black bears are fond of berries, and will go far out of their way to find them. Image credit: National Park Service

The results appear today in the online edition of the journal Proceedings of the National Academy of Sciences.

“It’s impressive that ecology has such a strong and clear influence on lineages stretching back millions of years. Darwin would be delighted with this paper.”

Past research shows that animals with similar diets tend to share certain characteristics.

But this study is the first of its kind to look across all mammal groups, including omnivores, to reconstruct how evolutionary time changed mammal diets. 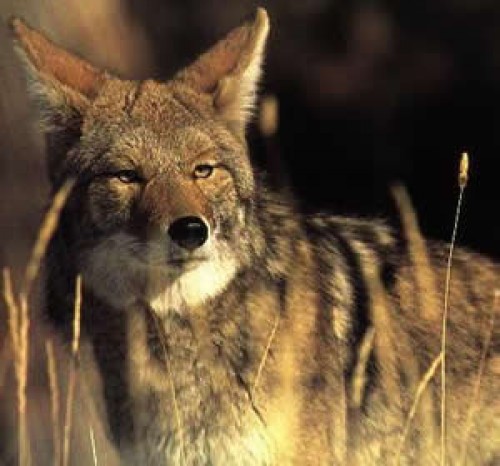 To do that, the researchers compiled previously published diet data for more than 1,500 species representing more than one third of mammals alive today, including primates, ungulates, bats, rabbits and rodents.

By mapping that data onto the mammal family tree, the researchers were able to trace backward in time and infer what the ancestors of each species most likely ate.

They found that while some groups of mammals maintained steady diets, others changed their feeding strategies over time.

Today’s omnivores in particular–a group that includes primates, bears, dogs and foxes–came from ancestors that primarily ate plants, or animals, but not both, said paper co-author Samantha Price of the University of California Davis. 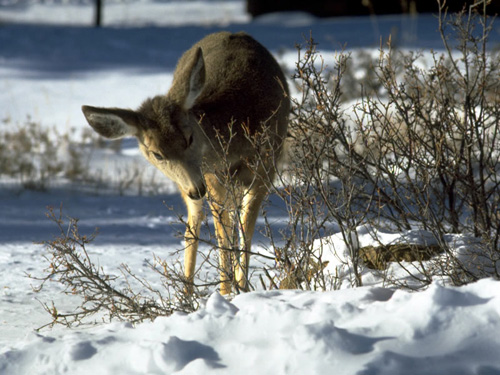 While omnivorous mammals weren’t always that way, plant-eaters and meat-eaters have diversified within a more well-worn path.

Radical shifts were unlikely for these animals. Mammals that eat meat for a living, for example, didn’t give up their taste for flesh without transitioning through an omnivorous stage first.

“It’s an intuitive result because it takes very different kinds of equipment to have those kinds of diets.”

“Plant- and animal-based foods require different digestive chemistries and different processing mechanisms in the mouth and stomach,” said co-author Samantha Hopkins of the University of Oregon. 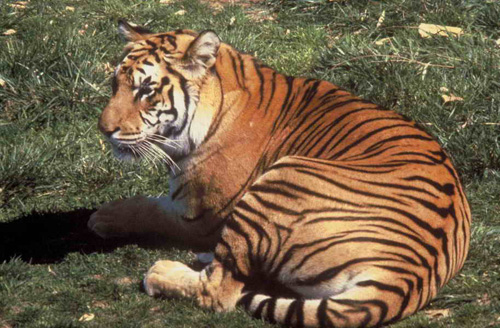 Tigers are carnivores with a shrinking range in Asia and the Russian Far East. Image credit: U.S. Fish and Wildlife Service

The kinds of teeth adapted for tearing and slicing meat are different than the large, flat-topped molars adapted for grinding nuts and roots.

“It makes sense that you couldn’t easily transition from one to the other in one step,” Price said.

The researchers also found that diet is linked to how fast mammals spawn new species.

As new species arise and others go extinct, the plant-eaters proliferate faster than their meat-eating counterparts, with omnivores lagging behind both groups.

“If there was an evolutionary race to evolve 100 species, it would take three times longer for omnivores compared to herbivores, and carnivores would be in the middle,” Price said. 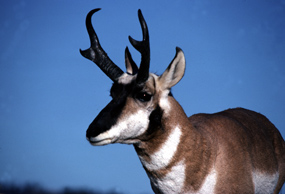