Researchers are continuing to sound the alarm on the growing threat of multi-drug resistant gonorrhea in the United States, according to a perspective in the Feb. 9 issue of the New England Journal of Medicine.

In July of 2011, the U.S. Centers for Disease Control and Prevention released “Cephalosporin Susceptibility Among Neisseria gonorrhoeae Isolates – United States, 2000-2010,” which signaled the potential for resistance to the cephalosporins, the last line of defense for treating gonorrhea.

The New England Journal of Medicine piece,  “The Emerging Threat of Untreatable Gonococcal Infection,” by Gail A. Bolan, director of the Division of STD Prevention at  the Centers for Disease Control and Prevention in Atlanta, P. Frederick Sparling, professor emeritus at  the University of North Carolina, Chapel Hill, and Judith N. Wasserheit, professor and vice chair of  the Department of Global Health at the University of Washington in Seattle, issues an urgent call to action to halt the continued increases in drug-resistant gonorrhea.

“It is time to sound the alarm,” said co-author Wasserheit. “Though there is no evidence yet of treatment failures in the United States, trends in decreased susceptibility coupled with a history of emerging resistance and reported treatment failures in other countries point to a likelihood of failures on the horizon and a need for urgent action.” 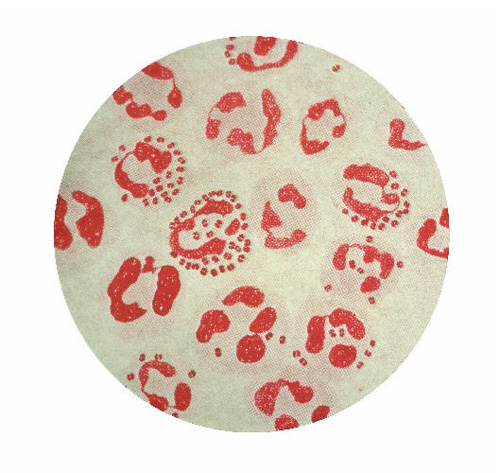 According to the article, gonorrhea is the second most commonly reported communicable disease in the United States, with an estimated incidence of more than 600,000 cases annually. It disproportionately affects some populations such as minorities who are marginalized because of race, ethnic group or sexual orientation.

Scientists note that Neisseria gonorrhoeae has always readily developed resistance to antimicrobial agents: it became resistant to sulfanilamide in the 1940s, penicillins and tetracyclines in the 1980s, and fluoroquinolones by 2007.  The treatment options recommended by the CDC are now limited to third-generation cephalosporins.

But the effectiveness of cephalosporins for treating gonorrhea has been decreasing rapidly. Through CDC’s Gonococcal Isolate Surveillance Project , researchers are seeing a 17-fold increase in elevated minimum inhibitory concentrations (MICs) — a measure of drug susceptibility. MICs for oral cefixime went from 0.1 percent in 2006 to 1.7 percent in the first six months of 2011.

In the past, when the prevalence of antimicrobial resistance in the Gonococcal Isolate Surveillance Project  exceeded 5 percent, national treatment recommendations were changed to focus on other effective drugs. But currently, there are no other drugs.

The most prominent increases in drug susceptibility to gonorrhea continue to be among men who have sex with men, and in the West, according to the authors. They wrote that these geographic and demographic patterns are worrisome because they mirror those observed during the emergence of fluoroquinolone-resistant N. gonorrhoeae.

Scientists are calling on a collective effort from physicians, drug companies, and health care providers to help stop the emergence and spread of resistant gonorrhea.

“Investing in rebuilding our defenses against gonococcal infections now, with involvement of the health care, public health, and research communities, is paramount if we are to control the spread and reduce the consequences of cephalosporin-resistant strains,” the scientists wrote.