COLUMBIA, Mo. – University of Missouri researchers believe both man and animal will benefit from their discovery that the same gene mutation found in Tibetan Terrier dogs can also be found in a fatal human neurological disorder related to Parkinson’s disease.

The disease in Tibetian Terriers is called adult-onset neuronal ceroid-lipofuscinosis (NCL). Within the dogs’ cells in the brain and eye, material that should be “recycled” builds up and interferes with nerve cell function. Due to this buildup, around the age of five years old, the dog begins to exhibit dementia, impaired visual behavior, loss of coordination, and shows unwarranted aggression. 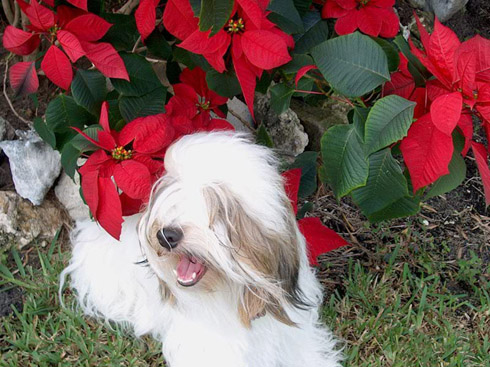 Topper, a Tibetian Terrier owned by Lynn Steinhaus of Columbia before he began suffering from NCL. Image credit: University of Missouri

NCL ultimately took the life of Topper, a Tibetian Terrier owned by Lynn Steinhaus of Columbia. Steinhaus said Topper showed increased shyness around age five, and showed a loss of muscle control later. Topper also suffered seizures before he was euthanized in July of 2009. Topper’s DNA was used to further the study.

“This is really hard disease for dog owners to go through,” Steinhaus said. “Those seizures are just terrible.” 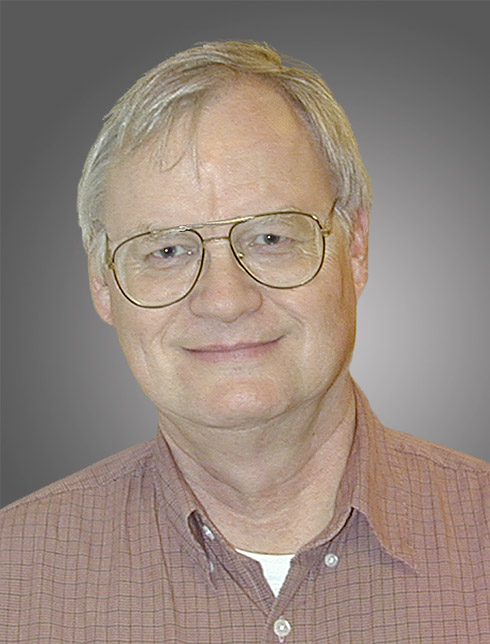 While there are many forms of NCL in humans, the symptoms of NCL are similar in people and dogs, and the disease is ultimately fatal for both. Utilizing the canine genome map and DNA samples from dogs diagnosed with NCL, the researchers were able to pinpoint the specific gene that causes NCL.  The mutation they discovered in dogs, however, causes a hereditary form of Parkinson’s disease in humans.  This suggests that the recycling that goes awry in NCL may also be involved in degenerative diseases like Parkinson’s.

Now, DNA from dogs can be tested to identify the presence of the mutated gene, and that test can ensure that Tibetan Terrier breeders do not pass it on to the next generation. The researchers also believe that they may be able to test -potential human therapies on the animal population because they can use the DNA test to identify affected dogs before they start to show symptoms. 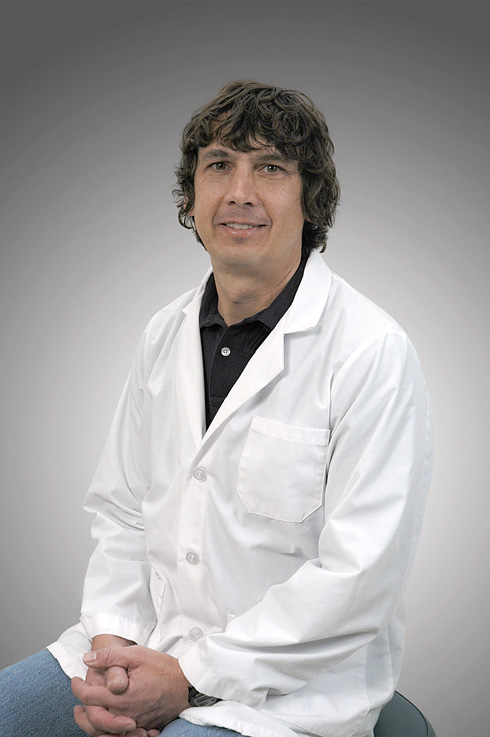 “Looking through samples collected from hundreds of dogs over many years, we got to the point where we’re able to say this is a disease caused by the mutation of one gene,” Katz said. “Finding that gene was like finding a single house in a very large city – but we had the dog family history and the tools to look through the city in a systematic way to locate address of the mutation responsible for the disease.”

The publication is the result of almost 10 years of work, and the researchers believe it couldn’t have occurred without the unique combination of animal and human medical science at the University of Missouri. 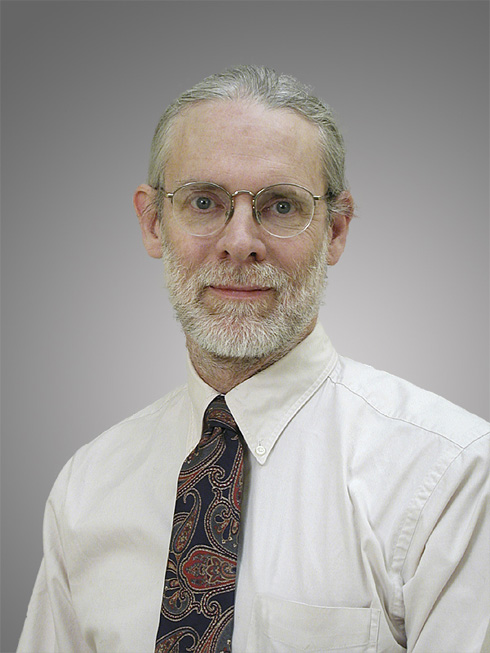 Dennis O'Brien, a professor in the Department of Veterinary Medicine and Surgery. Image credit: University of Missouri

“Dogs and people suffer from the same diseases, and it’s much easier to discover gene issues in dogs because of the unique genetics of pure-bred dogs,” O’Brien said. “Because we have a medical school and veterinary school near each other, we can find the genes in the dog and then find out if they cause a similar disease in people.”