Is Breast Cancer No. 1 Killer of Women?

The issue of breast cancer avoidance concerns many women. Opinion polls reveal that 98% of them overestimate the threat. Olga Budiakova, a breast physician, talked to “MedPulse.ru” to dispel certain myths about breast cancer.

This is not true. Women die from cardiovascular diseases eight times more often.

In reality the number of deaths from cancer is number six after pneumonia and flue. Women under 45 die from AIDS and accidents more often than from breast cancer.

The fear of losing breasts and becoming less attractive made this disease the most dangerous one in women’s eyes. At the same time, women who have panic fear before mastectomy continue smoking, ignoring car safety bells, and having unprotected sex.

Compared to the previous century, the number of breast cancer occurrences has sharply increased, but the mortality rate remained unchanged. There is a tendency to a lower mortality rate. This happens because of medical achievements.

Significantly more women these days have mammograms which lead to early detection of the disease and increased treatability. Additionally, contemporary chemical therapy methods allow doctors to prevent progression of the disease.

Myth 3. None of my relatives have breast cancer, so I have nothing to worry about

This is not true. In most cases breast cancer is not hereditary. Doctor do not know reasons other than age that make cancer cells grow in breasts uncontrollably.

Only five to ten percent of those who suffer from breast cancer have a hereditary gene called BRCA1. These women have a higher chance of developing breast cancer in earlier age (before menopause) and women of different generations in the family have higher risk of cancer.

Those who inherited the gene have 85% risk of developing breast cancer, and 50% of them may have it before age 50. They also have increased risk of ovarian cancer.

In addition to BRCA1, another hereditary gene, BRCA2, was discovered. Doctors believe another 35 percent of women have this gene. 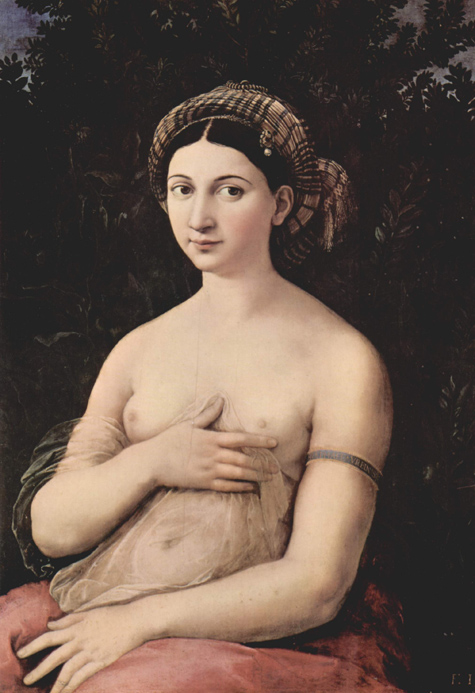 Myth 4. Breast cancer can only be inherited from the mother.

This is not true . Vulnerability to cancer can be inherited from both the mother and the father. Since BRCA1 and BRCA2 do not show in men, women may not be aware about a possible danger of inheriting the disease. Fathers who have the genes can give them to their children in 50% of the cases.

A girl has a higher risk of inheriting the disease from the father if his female relatives had cancer. If the father has no sisters, there is less of a risk.

Myth 5. If I have BRCA1 and BRCA2, nothing can be done

This is not true. When the tests show that a woman has the genes, certain measures can be taken to decrease the risk. One of the preventive measures is a monthly self breast examination and a visit to an OBGYN or an oncologist every six months for early detection.

A preventive double mastectomy (amputation of both breasts) is also possible. Many doctors are against this procedure because it causes strong emotional trauma. Amputation does not provide a 100% guarantee that the remaining cancer cell will not grow.

Myth 6. I have multiple risk factors; therefore, I will develop breast cancer.

This is not true. The research shows that the majority of women with known risk factors do not develop breast cancer. Many women who suffer from cancer have no other risk factors other than age.

Late menopause (after 55) increases vulnerability to cancer. Other risk factors include having the first child after age 30 or having no children at all. These reproductive risks cause change in sexual hormones that affect breast tissue.

The empirical evidence shows that insignificant daily intake of alcohol slightly increases the risk of the disease. The more alcohol a woman consumes, the higher is the risk.

Numerous research studies show that alcohol increases the level of estrogen in blood which affects the development of tumors in breast tissue. The risk is higher for women who had other breast issues, for example, benign tumors.