The increase in illnesses and deaths linked to medication-resistant bacteria has been well-documented by researchers and received extensive public attention in recent years. Now, UCLA-led research shows how these bacteria are making it more difficult to treat a common but severe kidney infection.

Pyelonephritis — infection of the kidney usually caused by E. coli bacteria and which can start as a urinary tract infection — causes fever, back pain and vomiting. About half of people infected require hospitalization. If not treated with effective antibiotics, it can cause sepsis and death. 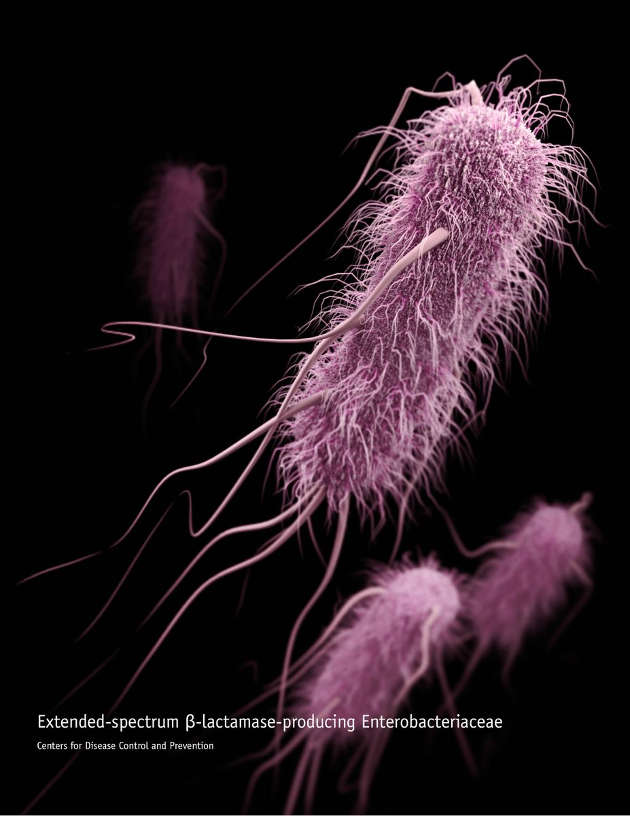 This illustration depicts a 3-D computer-generated image of a group of extended-spectrum ß-lactamase-producing Enterobacteriaceae (ESBLs) bacteria. This is an excellent example of the long, whip-like peritrichous flagellae sprouting from what appear to be random points on the organism’s exterior, as well as the numerous shorter, and finer fimbriae, imparting a furry look to the bacteria. Image credit: James Archer/CDC

In a UCLA-led study based on data from 10 large hospital emergency departments around the country, almost 12 percent of people diagnosed with pyelonephritis had infections resistant to the standard class of antibiotic used in treatment — fluoroquinolone. (Cipro and its generic version ciprofloxacin are commonly used medications in this class.) That’s up from 4 percent in a similar study conducted a decade ago. In some cities, and among some people with certain risk factors — such as international travel or recent hospitalization or treatment with an antibiotic — fluoroquinolone resistance rates exceeded 20 percent.

The new study — published in the September issue of Emerging Infectious Diseases — also documents the emergence of infections caused by a specific strain of E. coli that is resistant to additional types of antibiotics, severely limiting treatment options. That strain, dubbed ESBL for the antibiotic-destroying enzymes it produces (extended-spectrum beta-lactamases), was not detected in the previous study. The enzymes were first detected in 1979 and are most often found in developing nations.

Currently, there are only a few intravenous antibiotic options to treat ESBL-related infections, and no oral antibiotics that are consistently effective.

“This is a very real example of the threat posed by the emergence of new antibiotic-resistant strains of bacteria, which greatly complicates treatment of infection,” said Dr. David Talan, the study’s lead author and a professor in the department of emergency medicine at the David Geffen School of Medicine at UCLA. He is also a professor in the department of medicine, division of infectious diseases. 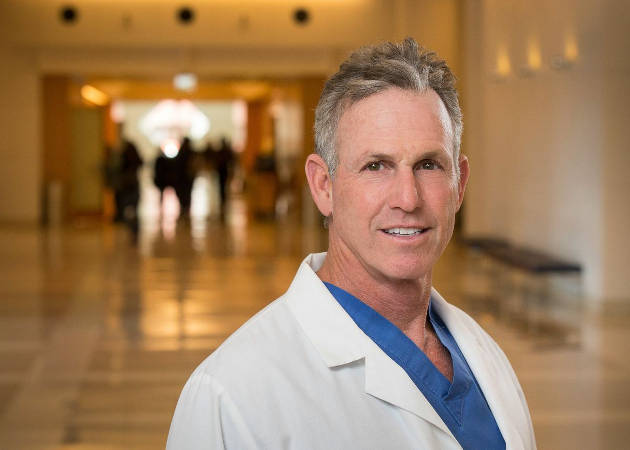 Dr. David Talan, professor in the departments of emergency medicine and also medicine, division of infectious diseases at the David Geffen School of Medicine at UCLA. Image credit: UCLA

The study included 453 people diagnosed with kidney infection. The study participants were diagnosed between July 2013 and December 2014 in 10 emergency departments at large hospitals around the country, including Olive View–UCLA Medical Center in Sylmar, which is operated by Los Angeles County.

Talan and his research colleagues recommended the development of new medications and new guidelines calling for treatment with different types and combinations of antibiotics. They also recommended physicians evaluating treatment options pay close attention to antibiotic resistance rates in their regions and quickly test bacteria samples to determine specific strains.

The research was supported by the U.S. Centers for Disease Control and Prevention and by Merck.