*As we begin the New Year, a look at some of the stories of futuristic scenarios brought to life in 2011, plus developments that promise dramatic improvements in the near future.*

REDMOND, Wash. – Jan. 3, 2012 – From revolutionizing the way we interact with computers to developing tools to speed development of cures for crippling diseases, 2011 was a year of forward-thinking breakthroughs at Microsoft. See some of the innovations introduced in 2011 and how Microsoft is working to take new technologies from the lab to the living room. 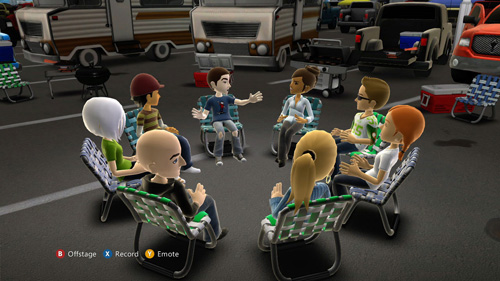 About the image: From the Lab to Your Living Room: Avatar Kinect Projects Your Expressions Into a Virtual World. Avatar Kinect, the facial recognition technology introduced for Kinect for Xbox 360 in July, moved quickly from the lab to the living room. Our feature article and video looked at Avatar Kinect’s journey from prototype to product, showing along with an embedded infographic how ideas move from research to product at Microsoft. Image credit: Microsoft 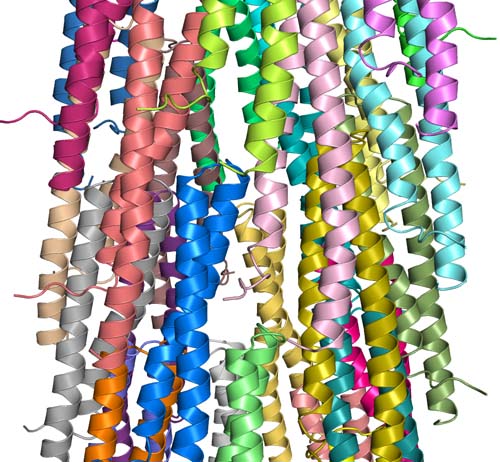 About the image: Scientists Unfolding Protein Mystery, Fighting Disease with Windows Azure. Microsoft is partnering with the University of Washington’s Baker Laboratory to help scientists supercharge the computing power of their protein folding research with Windows Azure. Helping scientists get faster results could mean speeding up cures for Alzheimer’s, cancers, salmonella and malaria. Image credit: Microsoft 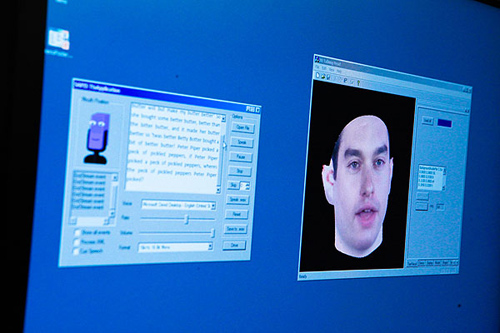 About the image: Exploring a World of Natural User Interfaces. Microsoft Chief Research and Strategy Officer Craig Mundie provided a glimpse into computing’s future at the Microsoft Home in February, demoing 3D and virtual worlds, vision systems that create new models for interacting with computers, and research that explores potential scenarios for Kinect beyond gaming. See our slide show for highlights. Image credit: Microsoft 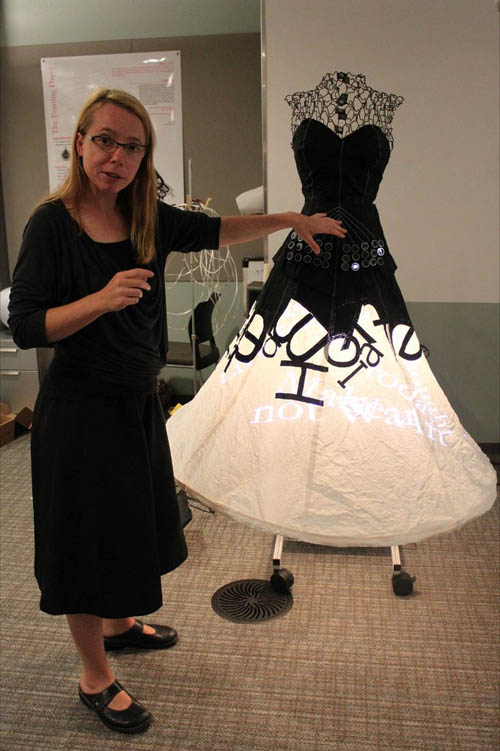 About the image: Dressing for the Future: Microsoft Duo Breaks Through with Wearable Technology Concept. Microsoft and fashion aren’t often mentioned in the same breath. But straight out of Microsoft Research comes a dress that is turning heads without ever being worn on a catwalk. “The Printing Dress” is an award-winning creation that comes equipped with a laptop, a projector and four circuit boards. Image credit: Microsoft 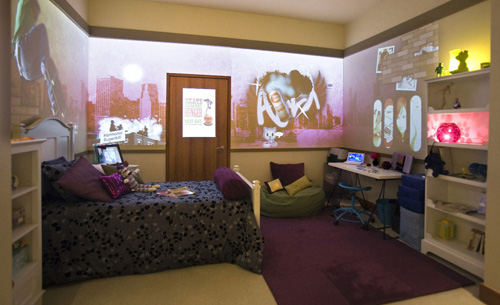 About the image: Microsoft Facility Helps You Make Yourself at Home in the Future. The first Microsoft Home was built in 1994 to show people how technology could transform everyday experiences. Now years later, the reinvented full-scale model home continues to imagine a future in which interacting with computers is as comfortable as coming home. Enjoy a walk-through in our video with Steve Clayton. Image credit: Microsoft

About the video: Walk through Microsoft’s Home of the Future with Next at Microsoft blogger Steve Clayton to see what your home may soon look like. Credit: Microsoft 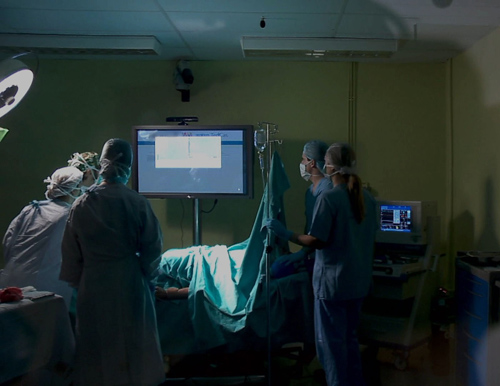 About the image: ‘Kinect Effect’ Magic Pushes Beyond the Living Room. In the year since the launch of Kinect for Xbox 360, the device has taken on a life of its own. Encouraged by Microsoft’s release of a software development kit for non-commercial projects, academics and enthusiasts have adapted Kinect for innovative uses in healthcare, education and technology. See our slide show and infographic on 365 days of the “Kinect Effect.” Image credit: Microsoft