Despite continued reports of economic growth in Africa, much of the continent remains wracked by poverty, with roughly one in five citizens saying they frequently lack food, clean water and medical care, according to the largest survey of African citizens.

This suggests the growth is not trickling down to the poorest citizens or that actual growth rates are inflated, said Carolyn Logan, assistant professor of political science at Michigan State University and deputy director of the survey, called the Afrobarometer.

“The survey results show there is a disconnect between reported growth and the persistence – in both frequency and severity – of poverty among ordinary citizens,” Logan said. “It’s evident that African governments need to focus as much attention on poverty reduction efforts as they are on growing their economies.” 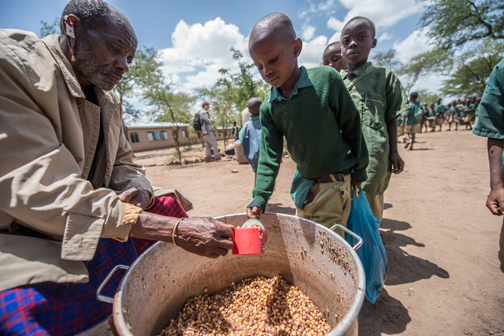 According to the Afrobarometer survey, 17 percent of Africans say they frequently go without food. Photo by Kurt Stepntiz

The fifth round of the Afrobarometer, which comes out every several years, was released on Oct. 1, 2013, in Johannesburg. Thirty-four countries were surveyed – up from 20 countries during the last round of surveys in 2008-9 – making it the most comprehensive look at life in Africa since the Afrobarometer was started in 1999.

The release of today’s findings on poverty and economic conditions is the first of seven release events in African cities up through Dec. 12. Future topics include democracy, corruption and Internet usage.

According to the current findings, 17 percent of Africans say they frequently go without food, 22 percent lack clean water on a regular basis, and 20 percent often go without medical care. About 50 percent do without these necessities at least occasionally. The problem is particularly striking in West Africa and East Africa, and less so in the northern and southern regions of the continent. 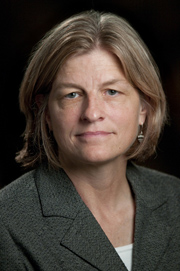 Moreover, Africans give their governments failing marks for economic management. Fifty-six percent say they are doing a bad job of managing the economy and even higher numbers rate them poorly for improving the living standards of the poor (69 percent), creating jobs (71 percent) and narrowing income gaps (76 percent).

The findings come despite the fact that Africa’s gross domestic product grew by an average of 4.8 percent between 2002 and 2011, making Africa a new darling of portfolio investors and prompting The Economist magazine to tag Africa as “The Hopeful Continent.”

The Afrobarometer is an independent, nonpartisan research project co-founded by Michael Bratton, University Distinguished Professor at MSU. Bratton currently serves as senior adviser on the project.