EAST LANSING, Mich. — Most of America’s urban cores were designed for walking but offer little in the way of supermarkets, healthy restaurants and other amenities for residents to walk to, according to a study led by a Michigan State University scholar.

The study is one of the first to show that poor residents living in declining urban neighborhoods want healthy food choices – evidenced by their willingness to travel long distances to find them. Past research has generally assumed that poor people will shop at whatever store is closest.

But compared with suburban residents, the urban poor are more overweight and must travel farther to find healthy food and access personal services, said Igor Vojnovic, associate professor of geography and lead author on the study.

“This research reveals that the lack of access to basic amenities in declining inner-city neighborhoods – what we call the ‘burdens of place’ – is an important variable in shaping travel and diet,” Vojnovic said.

“Even though the inner cities were designed to improve access, homeowners in the wealthier suburbs were actually closer to the stores and restaurants that offer healthier foods,” Vojnovic said. “In other words, opportunities depend on where you live.” 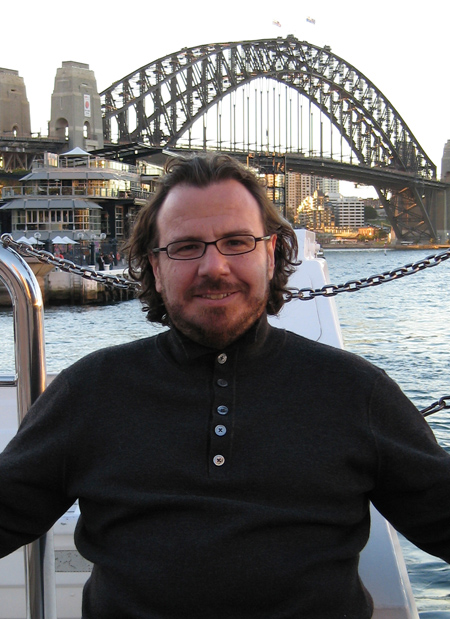 During the past 30 years, urban planners and business investors have largely ignored poor communities, instead focusing policy, research and investment efforts on wealthier neighborhoods, Vojnovic said. As a result, little is known about resident behaviors in declining communities, even as the number of poor people increases in the United States, he said.

The current study shows that the fundamental principles in city planning and design that have been developed around wealthy communities do not necessarily hold in poor neighborhoods.

Meanwhile, some have advocated an “obesity tax” on unhealthy foods to help pay for the health-care system overhaul or as a policy to curtail obesity. But Vojnovic said such a tax would disproportionately burden the urban poor and noted that this population has little power to influence the location decisions of healthy food suppliers.

Vojnovic said a better option might be for states to give subsidies to major supermarket chains, restaurants serving healthy food and other needed establishments that locate in poor neighborhoods.