A UCLA-led study of adolescents receiving treatment for methamphetamine dependence has found that girls are more likely to continue using the drug during treatment than boys, suggesting that new approaches are needed for treating meth abuse among teen girls.

Results from the study, conducted by the UCLA Center for Behavioral and Addiction Medicine and the community-based substance abuse treatment program Behavioral Health Services Inc., are published in the April edition of the Journal of Adolescent Health. 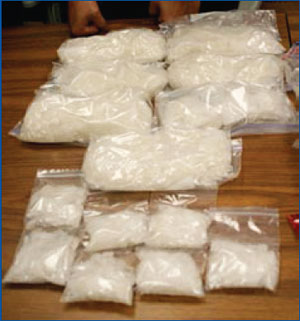 “The greater severity of methamphetamine problems in adolescent girls compared to boys, combined with results of studies in adults that also found women to be more susceptible to methamphetamine than men, suggests that the gender differences in methamphetamine addiction observed in adults may actually begin in adolescence,” said the study’s lead author, Dr. Keith Heinzerling, a health sciences assistant clinical professor of family medicine at the David Geffen School of Medicine at UCLA. 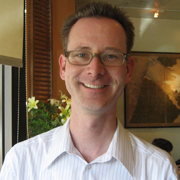 The clinical trial focused on use of the antidepressant bupropion for treating methamphetamine addiction. Nineteen adolescents — nine boys and 10 girls — with meth addiction who were receiving counseling at Behavioral Health Services were given either bupropion or placebo pills. The average age of participants was approximately 17.5 years.

The researchers found that the study subjects who received the antidepressant provided significantly fewer meth-free urine samples than those who were given placebos, suggesting that bupropion was an ineffective treatment for addiction in this small sample.

While the results did not support continued research into the use of bupropion for methamphetamine addiction, they did suggest the need for research to develop new interventions to improve the outcomes of treatment for addiction in adolescent girls, the researchers said.

Heinzerling noted the importance of collaborations such as the one between UCLA and Behavioral Health Services.

“It shows that partnerships between researchers and community organizations are critical to insuring that research is translated into improvements in the health of real people,” he said.

The research was funded by the National Institute on Drug Abuse (grant 5 R21 DA26513).