Plants remain an effective way of tackling global warming despite emitting small amounts of an important greenhouse gas, a study has shown.

Research led by the University of Edinburgh suggests that plant leaves account for less than one per cent of the Earth’s emissions of methane –which is considered to be about 25 times more effective than carbon dioxide at global warming.

The results contrast with a previous scientific study which had suggested that plants were responsible for producing large amounts of the greenhouse gas.

The findings confirm that trees are a useful way of offsetting greenhouse gas emissions, as their output of small amounts of methane is far outweighed by their capacity to store carbon from the atmosphere in their leaves, wood and bark. 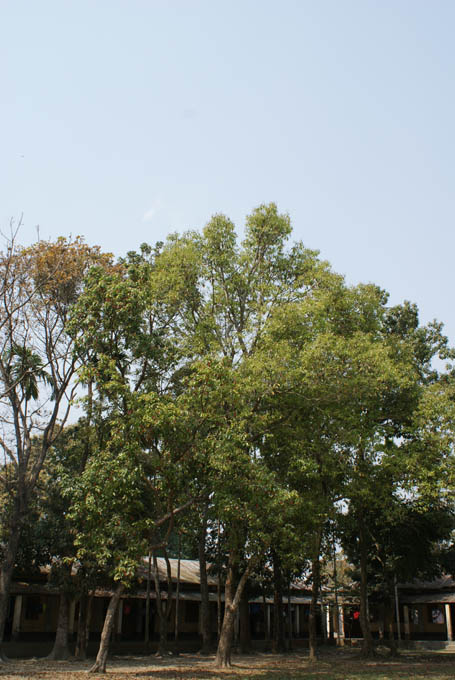 To reach their conclusions, scientists created artificial leaves made from plant pectin and measured the methane produced when the leaves were exposed to sunlight.

They combined their results with satellite data on the leaf coverage of the Earth’s surface, ozone in the atmosphere, cloud cover, temperature, and information on sunshine levels to help work out the amount of methane produced by all plants on Earth.

Their results refine previous studies that had indicated that the quantity of methane produced by plants might have been much higher. Future research will examine methane production from parts of plants other than leaves, and the amount of methane given off by different species of plants in different regions of the Earth.

Dr Andy McLeod, of the University of Edinburgh’s School of GeoSciences, said: “Our results show that plant leaves do give rise to some methane, but only a very small amount – this is a welcome result as it allays fears that forestry and agriculture were contributing unduly to global warming.”