Now, get to know yourself

Now spend few minutes to know some amazing facts about your own-self. 😉

Those who smoke a pack of cigarettes a day drink half a cup of tar a year.

Humans are the only animals capable of drawing a straight line.

On average, an individual grows over 450 miles of hair in a lifetime.

When a person smiles, 17 muscles are engaged.

Every human bends her finger 25 million times in a lifetime.

Human heart is equal in size to a human fist.

Average weight of an adult’s heart is approximately 0.5lbs.

Human brain generates more electric impulses in a day than all telephones of the world combined.

The loss of vision caused by exposure to bright light is called snow blindness.

Total weight of bacteria living in the human body is 4.4lbs. 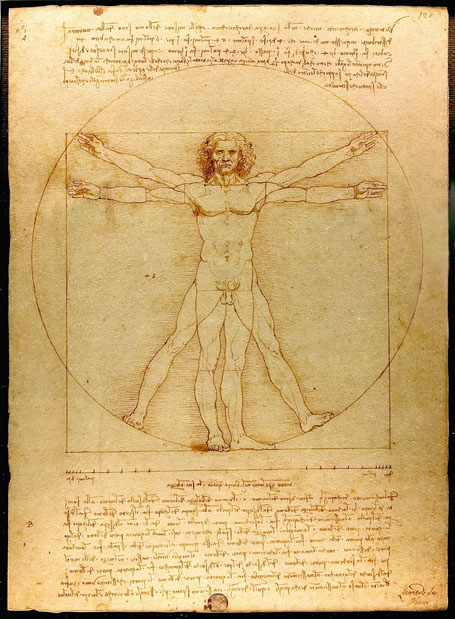 Babies are born without kneecaps, which form only at the age of 2 to 6.

The area of human lungs’ surface is equal to that of a tennis court.

At birth, a baby’s brain contains 14 billion cells, and this number does not increase till death. On the contrary, after the age of 25 it decreases by 100,000 cells per day. Reading a page of text in a minute kills approximately 70 cells. After the age of 40, the brain degradation is accelerated, and after 50, neurons shrink and brain volume reduces.

The human small intestines are 8.5 feet long during life. After death, when the muscles of the bowel walls relax, it may reach over 19 feet.

An average human has approximately 2 million of perspiratory glands. An average adult person loses 540 calories with a liter of sweat. Men perspire 40% more than women.

The right lung holds more air than the left one.

In a lifetime, the female body produces 7 million egg cells.

There are approximately 40,000 bacteria in the human mouth.

It is impossible to sneeze with your eyes open.

The smallest cells in the male body are sperm cells. 😉

The strongest muscle in the human body is the tongue.

There are approximately 2,000 taste buds in the human body.

Babies are born with approximately 300 bones, and adults have only 206 bones.

Nerve impulses in the human body travel with the speed of approximately 90 meters a second.

Nearly half of all human bones are located in wrists and feet.

People with blue eyes are more sensitive to pain than others.

A person changes her skin approximately 1,000 times in a lifetime.

There are over 100 viruses causing running nose.

There are nearly 46 miles of nerves in an adult’s body.