Next Up for Microsoft: Bring Internet to Everyone

REDMOND, Wash. — Three decades after Bill Gates dreamed of a PC in every home, Microsoft is partnering with governments around the world on a dream to get every home online.

Microsoft has launched a program called Shape the Future that aims to connect the billions of people worldwide who currently don’t have Internet access. Through Shape the Future, Microsoft and its partners work with national or municipal governments in public-private partnerships to provide universal digital access for educators, students and their families.

So far, students and their families have been the primary target.

“Education is always a government priority, but changing the conversation from ‘prove that a PC makes for better grades’ to one where you can demonstrate the political and economic value makes these initiatives rise to the top of a government’s priority list,” says Dan MacFetridge, business development director for Microsoft’s Shape the Future program.

Microsoft has already launched dozens of Shape the Future programs in countries including the country of Georgia, the Philippines, Kuwait, Brazil, the United Kingdom and Portugal. Although each initiative is different, they all have the same goal – to create the economic and political framework that drives investment in education IT and large increases in the number of new technology users.

The program is a win-win-win situation for all parties, MacFetridge says. For governments, providing teachers and students with access to PC-based technologies to facilitate digital teaching and learning skills means improving social and economic development as well as a country’s competitiveness. For students and their families, access to anytime, anywhere learning levels the playing field in determining academic and career success. 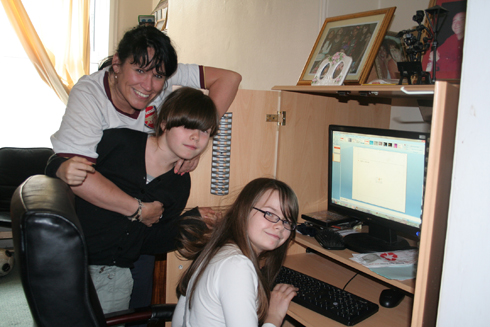 About the image: Jennie, Millie, and Mandi, a family in the UK, show off the PC they got through the Home Access program, a public-private partnership that delivered laptops to more than 260,000 students within six months. Image credit: Microsoft

“We believe very strongly that the cloud and cloud services in education are the great equalizer,” MacFetridge says. “Whether in the suburbs of London or a remote hillside in Mongolia, equal access to quality education is a critical determinant of success and integration to society. That’s s a clear goal for us to promote and support.”

For Microsoft, the program expands global PC use by reaching the people who otherwise may not be able to afford their own computer.

“What we’re really doing is extending Bill Gates’ original vision to the conclusion that education gives us a terrific opportunity to build long-term business sustainability for Microsoft,” MacFetridge says. “Reaching the next billion users will come as a result of creating these inclusive and sustainable initiatives. It is not about donating software; it is about investing in the future of the next generation of business leaders, consumers and educators.” 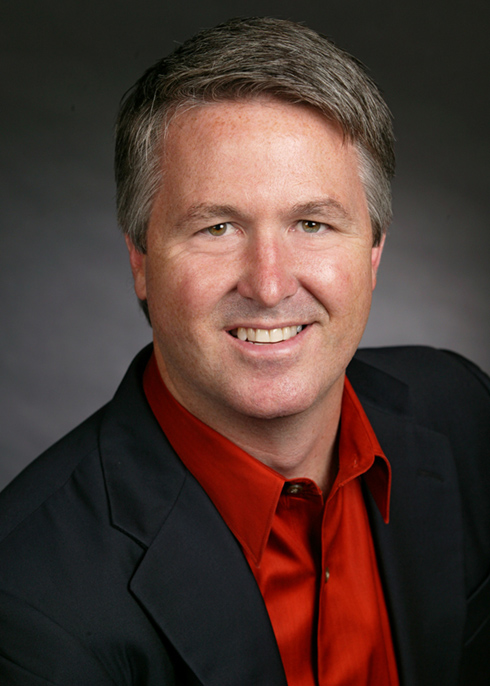 The program also represents good economics for governments, as the United Kingdom has learned, MacFetridge adds. A little more than a year ago, the U.K. wanted to quantify the cost of not having its citizens online. It commissioned a report by Price Waterhouse Coopers that estimated the overall potential benefit of getting all its citizens online was in excess of £22 billion.

That finding confirmed the viability of the Home Access program, a 1:1 laptop program for disadvantaged students launched in January 2010. Microsoft, led by Clare Riley, group manager of Government and Education Relations in the U.K., and several other private companies joined forces with the government in a public-private partnership that delivered laptops to over 260,000 students within six months.

The Home Access program was so successful that the U.K.’s new coalition government has decided to expand it. Martha Lane Fox, the Digital Inclusion Champion who spearheaded the Home Access program, is overseeing efforts to get 10 million people online by 2012. The Race Online 2012 program, which coincides with the London Olympics, aims to get every person in the country online. Microsoft will continue to work with the U.K. government on that goal, MacFetridge says.

Much of Microsoft’s Shape the Future program is being modeled on the U.K.’s Home Access initiative, MacFetridge says. Though every Shape the Future deal has the same end goal – creating the right economic model for a government to get its citizens online – each is customized depending on the country’s economy, environment, infrastructure and political agenda.

For example, Microsoft has worked on a yearlong Shape the Future program in the Philippines, a country vastly different from the U.K. The Philippines wanted to get its students online, but it had no roadmap and no budget for a one-student, one-laptop program, says Michelle Casio, country education lead for Microsoft Education. The country has 16 million students spread out across more than 7,000 islands, and it was facing a PC-to-student ratio of 1:25,000, she says. 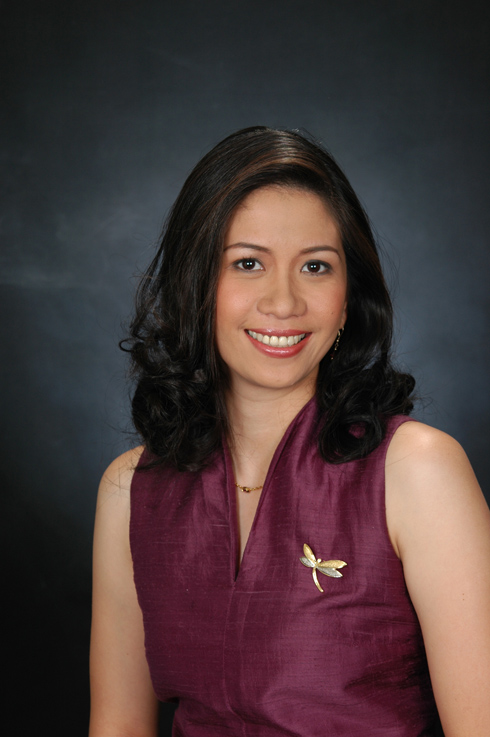 Over the course of a year, Microsoft sat down with the government and built a solution from the ground-up. The Philippines decided to deploy Windows MultiPoint Server in thousands of public schools throughout the country. Although every student didn’t have their own computer, they now had access to a shared one, along with Learning Suite educational resources, Partners in Learning training, and Microsoft Office. Based on the program’s success, the country is partnering with Microsoft to get all of its schools connected, Casio says.

Casio says the win for the Philippines also was a win for Microsoft. The company was able to convince the government, which had been considering Linux and OpenOffice, that Microsoft was the best value. “The key was sitting down with the government with a clear intent of concern and passion that we as Microsoft are trying to address their pains and needs rather than selling products,” Casio says. “The customer recognized that we would be able to help them narrow their digital divide problem. It really is like a marriage.”

Microsoft is pursuing similar deals around the world to help governments get their citizens online, MacFetridge says. “Access to the Internet and technology should be a right, not a privilege,” he says. “Shape the Future is about enabling the next billion users around the world to be able to join the information society. Through a combination of sales, public/private partnerships, and our rich education assets that no other company has, we’re bringing this all together to change the lives of people around the world.”

2 comments on “Next Up for Microsoft: Bring Internet to Everyone”