Native Hawaiians: Vulnerability to Early Death at all Ages

ANN ARBOR, Mich.— Throughout their lives, Native Hawaiians have higher risks of death than white Americans, according to a University of Michigan study.

The research is the first known study to assess mortality patterns among Native Hawaiians at the national level, including those living outside the state of Hawaii.

The study is published in the November 2010 issue of the American Journal of Public Health, online Sept. 16. It was funded by the National Center for Minority Health and Health Disparities, part of the National Institutes of Health. 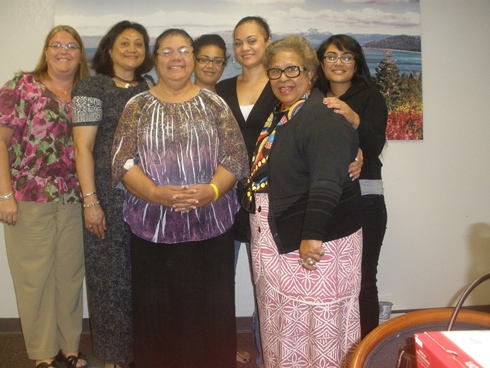 Based on data from the U.S. Census Bureau and the National Center for Health Statistics, the study shows that Native Hawaiian infants less than one year old and young people between the ages of 15 and 34 are particularly vulnerable to early death compared with corresponding age groups of white Americans.

“We also found that older Native Hawaiians have higher expected death rates than either Blacks or whites age 65 and over, suggesting that relatively fewer of this group have benefited from the increased longevity enjoyed by the rest of the nation,” said Panapasa, who is a Pacific Islander of Polynesian heritage.

“These results support the idea that renewed efforts are needed to better understand the specific causes and risk factors of increased mortality among Native Hawaiians and other high risk minority populations, including Pacific Islanders, Southeast Asians, Native Americans, and Alaskan Natives,” Panapasa said. “They should also prompt further investigation into the precursors of premature mortality among Native Hawaiians, including access to health care and prenatal care, socioeconomic status, and the impact of colonization, oppression and other social determinants on health outcomes.” 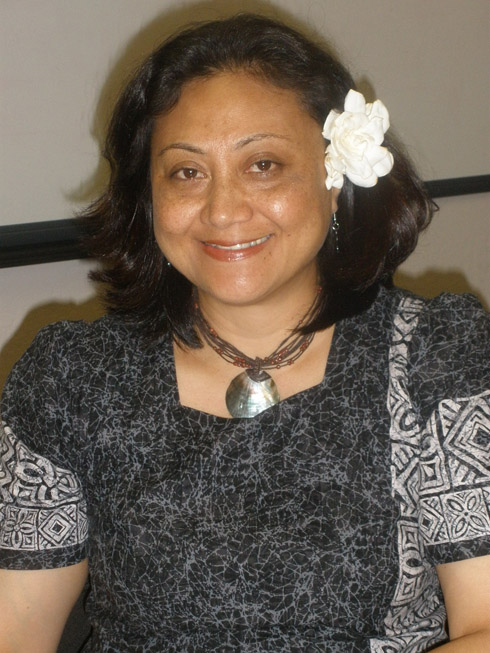 Panapasa’s co-authors are Marjorie Mau of the University of Hawaii, David Williams of Harvard University, and James McNally of U-M’s ISR.

Until 1996, Native Hawaiians and Pacific Islanders were aggregated with the larger U.S. Asian population. “Because of their relatively small numbers, their social, economic, and health status has been chronically under-represented in national surveys and distinctive patterns have been missed,” Panapasa said.

“As the U.S. becomes increasingly diverse both racially and ethnically, this type of analysis allows for new insights into the underpinnings of differences in morbidity and mortality,” Panapasa said. “It offers an opportunity to identify how best to reduce health concerns and disparities in racially diverse populations.”