Testing nuclear weapons is banned by treaty, so the only way to ensure our stockpile’s safety and readiness is virtual weapons testing using the world’s fastest supercomputers to crunch lab data.

Even our newest nuclear weapons are at least 20 years old, and some are as old as 40. Such weapons were never designed to last indefinitely, and they can fail or become unpredictable as they age. Various treaties preclude nuclear weapons testing, so how do we assess and maintain the safety and readiness of those weapons remaining in our stockpile?

The only way is through simulations, and the application of science, technology, engineering and manufacturing. This is the task of the National Nuclear Security Administration, which is responsible for the management and security of the nation’s nuclear weapons, nuclear nonproliferation and naval reactor programs. 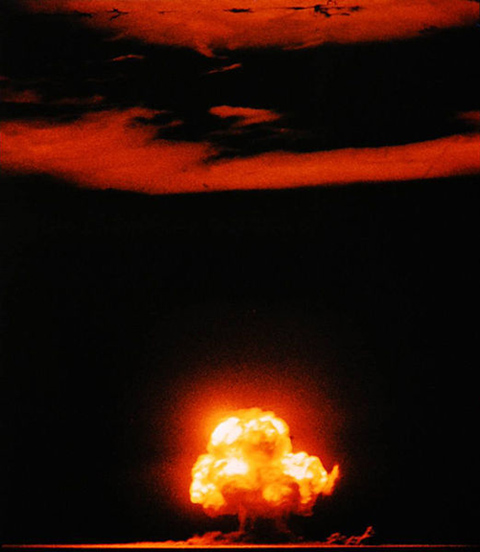 Jeff Jacobs, the Elwin G. Wood Distinguished Professor and head of the University of Arizona’s Department of Aerospace and Mechanical Engineering, has been working with the Lawrence Livermore National Laboratory and the Los Alamos National Laboratory on NNSA-funded projects for more than 20 years to safeguard our nuclear stockpile, heading up a UA research effort that has brought in almost $8 million in research awards.

“The whole idea is that if we can’t test nuclear weapons, we’ll simulate them using huge computers,” Jacobs said, referring to the NNSA’s Sequoia system, the fastest supercomputer in the world. “There are huge multiscale, multiphysics problems to be solved,” added Jacobs, who is director of the Experimental Fluid Mechanics and Instability Laboratory at the UA College of Engineering. 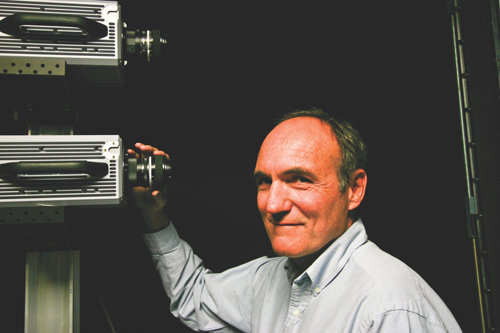 An important aspect of stockpile stewardship is ensuring a steady supply of qualified and experienced engineers and scientists who can carry this work into the future. To this end, Jacobs also works with the NNSA’s Stewardship Science Academic Alliances Program.

“The people who helped design nuclear weapons are quickly retiring,” Jacobs said. “Part of my role is to provide graduates with the training appropriate to work in these national labs. That’s what stockpile stewardship means – we have to safeguard it for the future.”

Work done by Jacobs stewarding the nation’s nuclear stockpile has applications in some interesting areas, such as nuclear fusion, which he describes as the holy grail because of its potential to end the world’s energy problems once and for all.

“Hydrogen, which is essentially unlimited in supply, is the energy source for fusion,” he said. “It’s what powers the sun.” 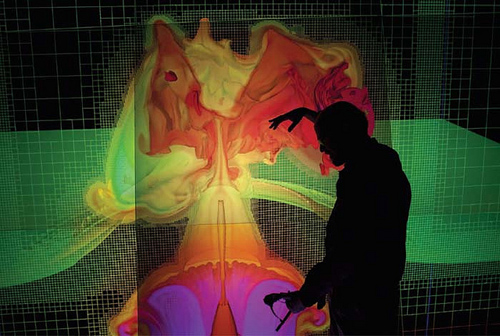 Another application is astrophysics. Jacobs’ research focuses on the chaotic behavior at the interface of two gases under extreme shock or acceleration. It doesn’t get much more extreme or chaotic than a supernova, and Jacobs’ research might help explain what happens during these violent stellar explosions.