COLUMBIA, Mo. – Football players experience repeated head trauma throughout their careers, which results in short and long-term effects to their cognitive function, physical and mental health. University of Missouri researchers are investigating how other lifestyle factors, including diet and exercise, impact the late-life health of former collision-sport athletes. 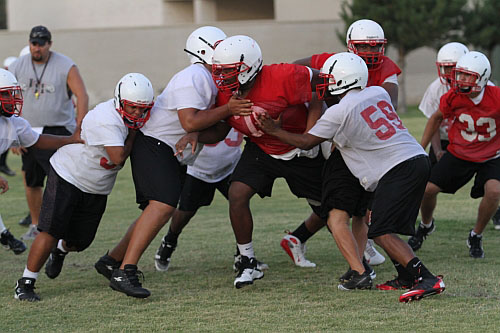 Former football players experience more late-life cognitive difficulties and worse health than other former athletes and non-athletes. An MU study found that these athletes can alter their diet and exercise habits to improve their mental and physical health. Image credit: University of Missouri

“While the negative effects of repeated collisions can’t be completely reversed, this study suggests that former athletes can alter their lifestyle behaviors to change the progression of cognitive decline,” said Pam Hinton, associate professor of nutrition and exercise physiology. “Even years after they’re done playing sports, athletes can improve their diet and exercise habits to improve their mental and physical health.” 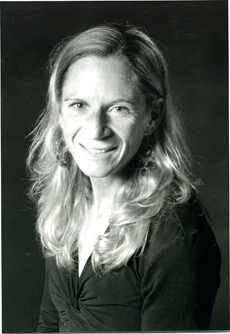 “Football will always be around, so it’s impossible to eliminate head injuries; however, we can identify ways to reduce the detrimental health effects of repeated head trauma,” Hinton said. “It’s important to educate athletes and people who work with athletes about the benefits of low-fat and balanced diets to help players improve their health both while playing sports and later in life. It’s a simple, but not an easy thing to do.”

Hinton is the director of graduate studies for the Department of Nutrition and Exercise Physiology in the College of Human Environmental Sciences (HES). The department is a joint effort by HES, the School of Medicine and the College of Agriculture, Food and Natural Resources.

The study, “Effects of Current Exercise and Diet on Late-Life Cognitive Health of Former College Football Players,” is published in the current issue of Physician and Sportsmedicine. In future studies, the researchers plan to increase the sample size and have participants perform tests to measure cognitive functioning instead of utilizing self-reported measures.