AUSTIN, Texas — Chemical engineers at The University of Texas at Austin have developed high-efficiency, durable filters to improve mobile water recycling systems used in hydraulic fracturing, the oil and gas drilling process known as fracking. The filters may significantly reduce the amount of water and energy that fracking requires.

Professor Benny Freeman and his research team in the McKetta Department of Chemical Engineering completed a study that shows their membrane-based filtration system improves the efficiency of treating and safely reusing water used for fracking at drill sites. The study shows that the team’s filter can produce up to 50 percent more water for reuse compared with other filtration systems, greatly reducing demand for fresh water. In addition to producing a higher volume of purified water, the new filter system also operates at lower pressure than traditional systems, meaning significant energy savings. The findings were recently published in the Journal of Membrane Science. 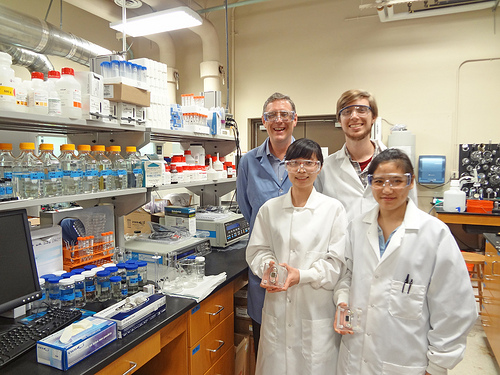 The technology could help reduce the environmental impact and financial costs of fracking, which has seen intense growth during the past decade because of advances in horizontal drilling. As production continues to increase, the National Petroleum Council estimates that 80 percent of wells drilled during the next decade will require fracking.

“Recycling flowback water on-site offers a cost-effective solution that conserves water and energy, saves roads from wear and tear and keeps production costs down,” said Dan Miller, a UT Austin researcher on Freeman’s team who helped develop the filtration system as a graduate student. “Everyone who uses water and natural gas can benefit from this technology.” 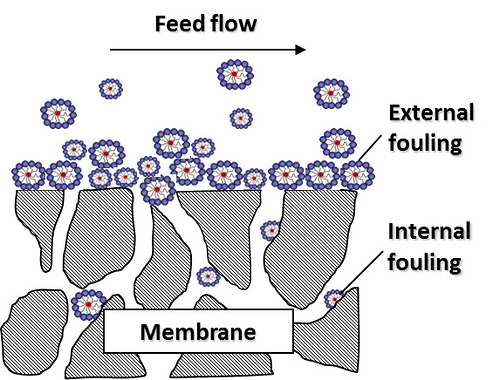 The team’s water recycling system is licensed by The University of Texas at Austin to Advanced Hydro Inc., which was founded by Freeman in 2009.

The team’s pilot study tested a system of specially coated membranes, which are pliable sheet-like structures made out of plastic that act as a barrier, to filter contaminated water that returns to the surface after it is pumped down a well during fracking.

The process of hydraulic fracturing pumps millions of gallons of water mixed with sand and chemicals down a well at high pressure to break, or fracture, shale rock to extract natural gas and oil trapped deep underground. Each well can use up to 6 million gallons of water during the hydraulic fracturing phase of production, which can last a week — this is equivalent to nine Olympic-size pools.

The advantage of the team’s approach is a patented coating that makes membranes more resistant to damage caused by contaminants, also known as fouling. Mixtures of salt, oils and other particlesoften clog membranes and cause significant, irreversible deterioration that shortens their lifespan. The coating, which helps membranes last longer, is a water-based solution that can be easily applied to membrane surfaces by simply rinsing it through the recycling system. 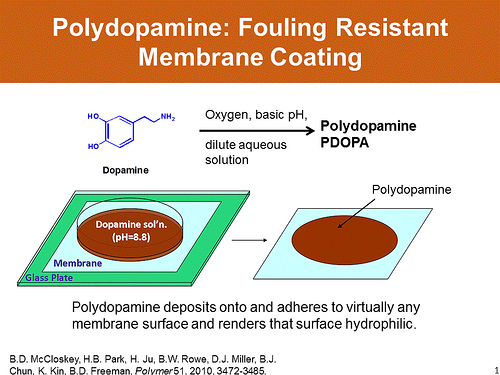 “Our students developed the concept of using polydopamine as an adhesive coating that attracts a layer of tightly bound water molecules to protect membranes from direct contact with contaminants,” Freeman said. “This makes membranes more durable, easier to clean and more energy-efficient, which could reduce operational costs by half.”

Other membrane coating approaches must be applied before production is finalized and require new manufacturing methods or harsh chemicals that can cause deterioration.

More efficient membranes enable the team to build a more compact system that is easier to move from drill site to drill site. These improvements make recycling at the drilling site a competitive alternative to conventional practices of either disposing of flowback water in wastewater wells or trucking it to treatment facilities.

“Disposal costs run $1.50 to $2 a barrel and transportation costs to disposal sites can add up to $4 a barrel,” Freeman said. “Recycling flowback water at the drill site can address both of these costs and make reuse a viable economic option.” 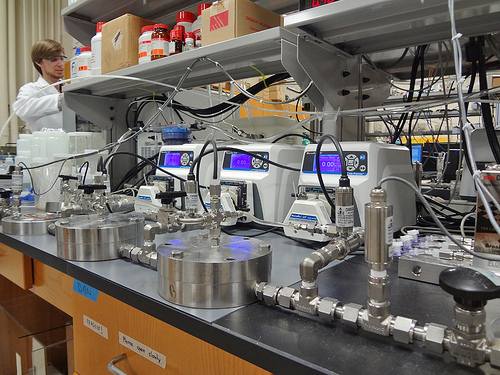 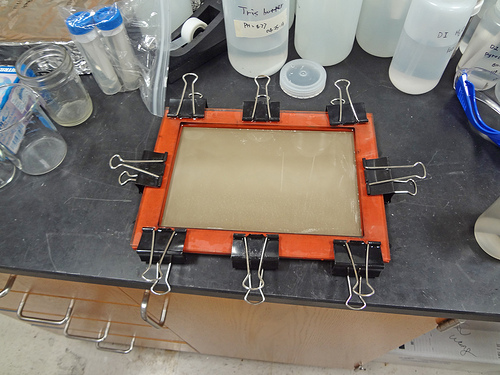 A flat-sheet ultrafiltration membrane after being coated with the anti-fouling agent, polydopamine. Image credit: The University of Texas at Austin