In an era of digital world video gaming is spreading widely. Millions of people play video games worldwide every day and how they dress in those games matters. So why we never talked about fashion in games more? Games have long been used to explore different life features, from fantasy lands to wars, but fashion has fallen at the edge.

Possibly fashion has been turned down as a topic because it’s seen as a more modest interest. It is a well-known fact that video games have in the past been a male-dominated field. The kinds of games commonly approved and served to strong stereotypes: war, battles, guns, weapons, strategy, domination, force, etc. 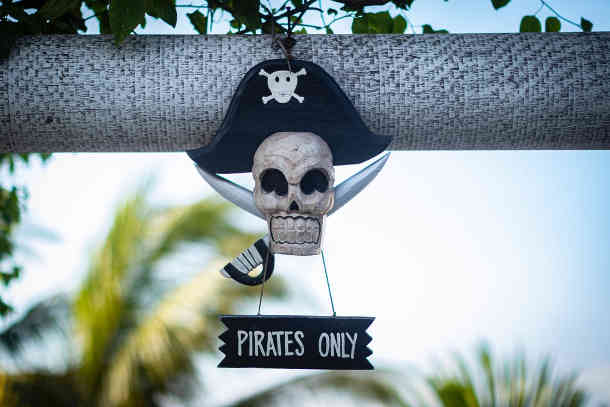 Customizing a character is a connection to create your animated artwork. And fashion is not just a modest interest. It matters in some way to everyone. A study from Quantic Foundry in 2016 found that for women and non-binary people, “Fantasy” is one of the top two reasons they choose to play a game. For men, “Fantasy” is the fourth-highest motivation. Fantasy is defined here as being someone or elsewhere, and possibly fashion plays a huge role. One of the biggest appeals of games is being able to settle a character you’ve formed in your mind, and clothing helps tie you to your character and the world, no matter how fantastical it is.

Following are the tips of choosing your t-shirts for your game’s character:

While choosing a t-shirt make sure that the t-shirt is according to your character.

There are different kinds of modes in every video game so, dress up according to those modes.

For example, in PUBG (Player Unknown’s Battle Ground) there is different maps i.e.

Following is the list of attires available for Halloween 2020