Asia Arms Itself to the Teeth

India became the world’s largest importer of arms during 2006-2010, a report from the Stockholm International Peace Research Institute said. The share of India’s world arms shipments made up nine percent. China’s share was evaluated at six percent. The list of other active arms importers includes South Korea (6%) and Pakistan (5%). The largest exporters of arms in the world are the USA, Russia and Germany.

According to SIPRI experts, Russia remains the primary supplier of arms and military hardware to India. Russia’s share in arms transfers to India during the recent five years was evaluated at 82 percent.

Th situation is said to change in the future. India does not purchase ready-made products only – the country is interested in acquiring defense technologies and launching its own production of arms. India is following China’s example at this point. China already promotes itself as a large member on the arms market to make a competition to its former primary supplier – Russia.

A year ago, SIPRI named China as the world’s largest importer of arms during 2005-2009. It was particularly said that China had bought nine percent of world arms. There are serious doubts about China’s ability to independently design and develop state-of-the-art arms. However, it goes without saying that it is much cheaper and easier to reproduce relatively simple types of arms. 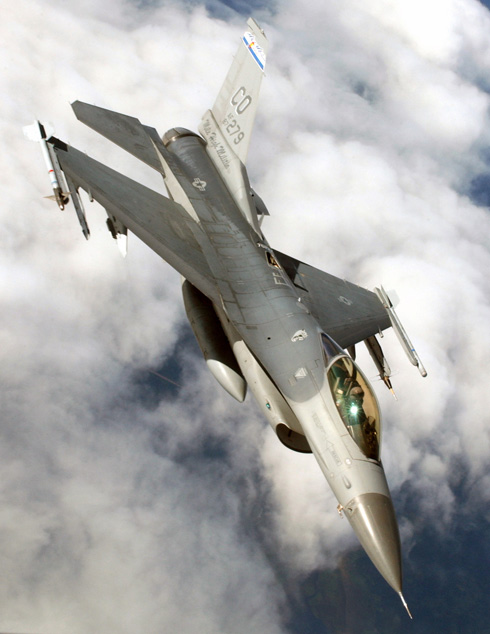 China presumably exports its arms to Pakistan. Egypt is the second largest importer of Chinese arms. The products of the Chinese defense industry become more and more popular in poor African countries and in Latin America.

The numbers of Beijing’s defense spending are unknown. International experts believe that one should multiply the official Beijing data by two, at least.

If India’s defense budget for the upcoming financial year is evaluated at $36 billion, then China officially intends to spend $91.5 billion. Experts say, though, that China will spend twice as much to maintain the 2.5-million-strong army, the Times of India reports.

According to SIPRI’s report, the geography of arms shipments in the world has not changed much during the recent ten years. Asia and Oceania were the basic regions for arms shipments from 2006 to 2010 – 43 percent of all imports of arms. Europe comes next with 21 percent of shipments, the Middle East follows with 17 percent, America with 12 percent and Africa closes the list with seven percent.

The list of world’s largest arms suppliers remains stable too. The USA tops the list with 30 percent of the global export of defense products.

Germany is the world’s third largest arms exporter (11 percent of world sales); France comes next with seven percent. The fourth place is taken by Britain – 4 percent.