‘Angry Online Commenters Can Cause Negative Perceptions of Corporations’

COLUMBIA, Mo. – With the increasing pervasiveness of social media and online communication in the operation of most organizations and corporations, little is known about the potential effects of public expressions of anger displayed throughout various online sources. Now, researchers at the University of Missouri have found that angry user-generated comments on Internet sites can further perpetuate negative perceptions of an organization undergoing the crisis.

Based on her findings, Bo Kyung Kim, a doctoral student in the University of Missouri School of Journalism, urges public relations practitioners to consider angry user-generated messages as critical crisis information that has a direct impact on the public in general. She says evaluation is particularly crucial because of how much the public relies on unsubstantiated web-based information. 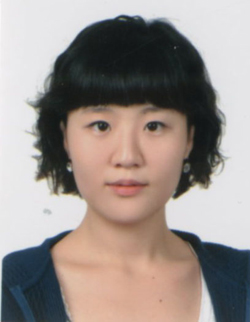 “During crises, organizations need to make an effort to respond to negative online comments from users,” Kim said. “They can contact the user directly, post a response on the site for all to see, or in extreme cases, remove the comments from the site. In any fashion, organizations need to monitor their online presence closely to prevent the negative perceptions from spiraling out of control.”

“Victims have higher credible perceptions for readers so I would definitely suggest that organizations should pay closer attention to content created by perceived victims of the crisis than content created by an anonymous source,” Kim said. “We found that negative messages created by victims significantly increased the negative reputation of an organization, and were more likely to result in boycotts against the organization than when it was sourced to unaffected individuals.”

This study was presented at the International Communication Association Conference in May, and was co-authored by Hyunmin Lee, an assistant professor at St. Louis University and former doctoral candidate at MU.