Yale Scientist Named One of ’10 People Who Mattered This Year’

Microbiologist Jo Handelsman has been named one of the “366 Days: Nature’s 10” people who “mattered” in 2012 by Nature Magazine. Handelsman, professor of molecular, cellular, and developmental biology and a national expert on science education, was recognized for her work showing gender bias in science. 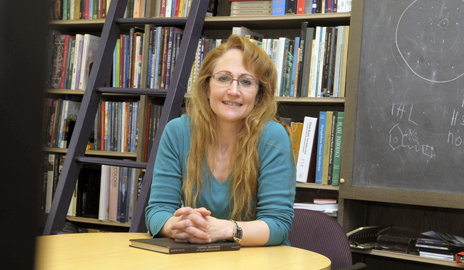 In her study, Handelsman asked 100 scientists to judge job applications that differed only in the gender of the applicant. The scientists — both men and women — consistently rated the female applicant as less competent and offered $4,000 less in annual salary than the male.

Handelsman said the study showed that gender bias is pervasive, even among scientists who pride themselves on their objectivity.