In October 2010 Wikileaks released about 500,000 documents covering the war crimes of US and allied forces in Iraq and Afghanistan between 2004 and 2009 – also known as the Iraq and Afghan War Diaries.

In 2016 Wikileaks published The Podesta Emails – John Podesta was the chairman of Hillary Clinton’s 2016 presidential campaign – the emails exposed many of Hillary Clinton’s corruptions together with the so-called charity organisation the Clinton Foundation, which turned out to be a ‘family business’ using both of Mr. And Mrs. Clinton’s high profiles. As a consequence Hillary Clinton lost the election to Republican candidate Donald trump.

In March this year Wikileaks released Vault 7: CIA Hacking Tools – the leaks show how modern devices like Samsung Smart TV’s or handys are compromised by the Central Intelligence Agency’s hackers as spying tools – CIA is robbing every piece of information from ordinary citizens and there is nothiing left for privacy. 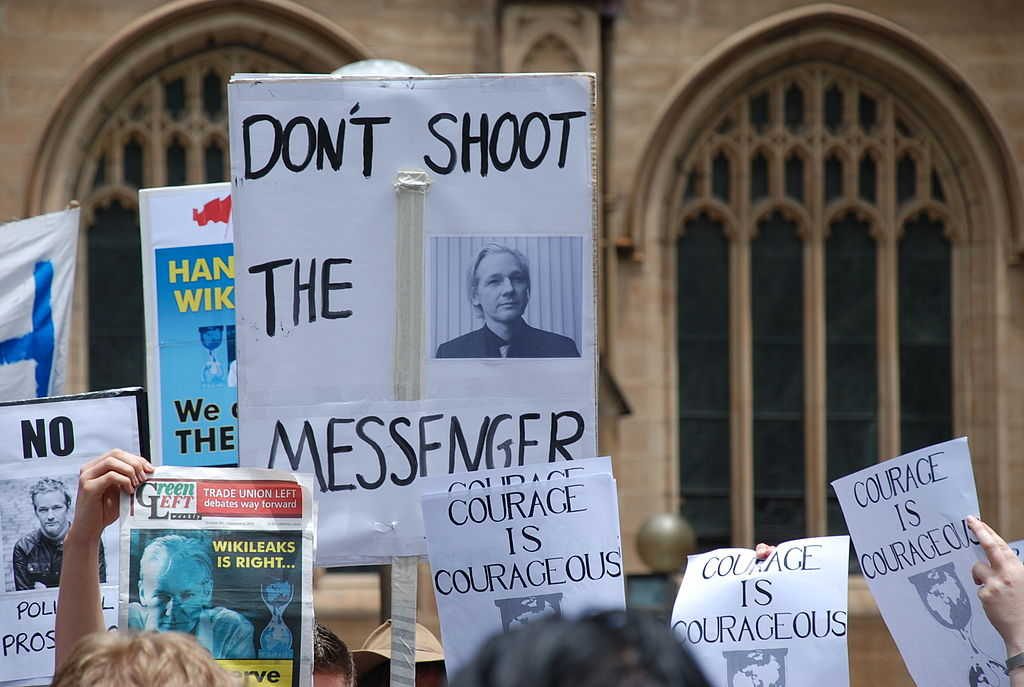 These along with many other leaked documents point to the lack of transparency in government systems of world’s top democratic countries.

And this is not a simple thing. It’s a huge challenge and contribution to our modern society which unfortunately forced the Wikileaks founder and editor Julian Assange to take refuge in the Ecuadorian Embassy in London to avoid extradition to Sweden/US.

The question is will Mr. Assange be punished for publishing authentic information from inside the world’s most powerful and corrupt organizations or should he be rewared to let walk again as a free man.