As the war in Ukraine heading towards the 3rd month, some bitter truths are exposing with time, clearly pointing to a new World Order. These are actions and reactions arising from the ongoing war:

1. Sanctions don’t work anymore. Instead they can backfire.

2. West’s weapons are falling behind much advanced weapons of its enemies.

1. A new financial system is taking shape faster than anticipated.

2. A new power block is emerging with a very strong foundation with Russia and China as its base.

And this is for the first time we are watching, world is not only made of US, UK and EU. There are other countries like Russia, China, Iran, India and even individuals like the Saudi Crown Prince Mohammed bin Salman who play deciding roles in international events and set new courses.

Bottomline of this war: Ukraine will be the graveyard of Western Power. 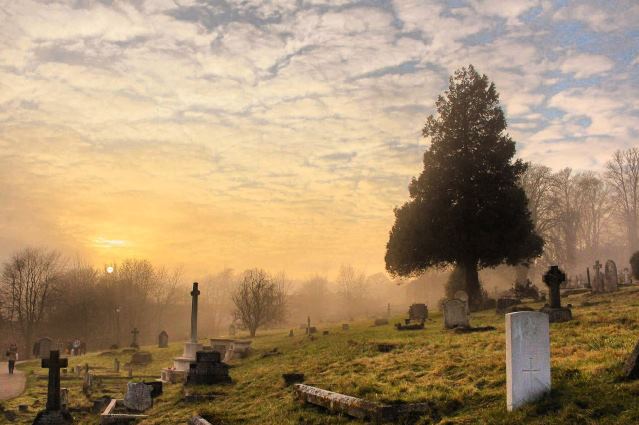 Ukraine will be the graveyard of western power. Image credit: Anna-Louise (Source: Pexels.com)