Forensic experts have long used the shape of a person’s skull to make positive identifications of human remains. But those findings may now be called into question, since a new study from North Carolina State University shows that there is not enough variation in skull shapes to make a positive ID.

“In a lot of cases, murder victims or the victims of disasters are from lower socioeconomic backgrounds and don’t have extensive dental records we can use to make a match,” says Dr. Ann Ross, a forensic expert and professor of anthropology at NC State who is senior author of a paper on the new study. “But those people may have been in car accidents or other incidents that led them to have their skulls X-rayed in emergency rooms or elsewhere. And those skull X-rays have often been used to make IDs. I’ve done it myself.

“But now we’ve tried to validate this technique, and our research shows that the shape of the skull isn’t enough to make a positive ID,” Ross says. 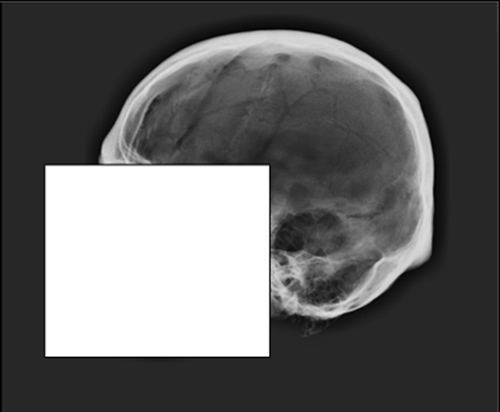 But the researchers found that only 47 percent of the participants made accurate identifications on all five skulls. Participants who have Ph.D.s did slightly better, with 56 percent of them getting all five correct. (The test has been made available here so that anyone can take it.)

“The more characteristics we can take into account, such as facial features and cranial vault outlines, the more accurate we can be,” Maxwell says.

The paper, “A Radiographic Study on the Utility of Cranial Vault Outlines for Positive Identifications,” is published online in the Journal of Forensic Sciences. The research was supported by National Institute of Justice grant 2010-2078-01.