Sam Bankman-Fried: The fall of a Crypto Robinhood

In May 2019 the MIT graduate Sam Bankman-Fried together with Gary Wang founded FTX cryptocurrency exchange headquartered in The Bahamas. Within years, sometime early this year, his net worth passed $26 billion. By the way he is just 30 years old, born March 6, 1992.

Anyone would wonder: what a successful man is this young guy!!!

Along with Sam’s extraordinary shining business success, he started to appear as ‘crypto Robinhood’ in media outlets:

„A 30-Year-Old Crypto Billionaire Wants to Give His Fortune Away: Sam Bankman-Fried drives a Corolla, sleeps on a beanbag, and has a Robin Hood-like philosophy.“

Before that in February 24, 2021 Cointelegraph reported the following:

„Sam Bankman-Fried: The crypto whale who wants to give billions away.„

The column by Andrew Fenton wrote something very interesting:

„Unlike most people in crypto though, he’s building up a fortune in order to give half of it away. An ‘effective altruist’ he’s essentially robbing from the rich, via his preternatural crypto trading strategies, in order to give to the poor.“

This makes Sam Bankman-Fried, in short SBF, a perfect Robinhood. 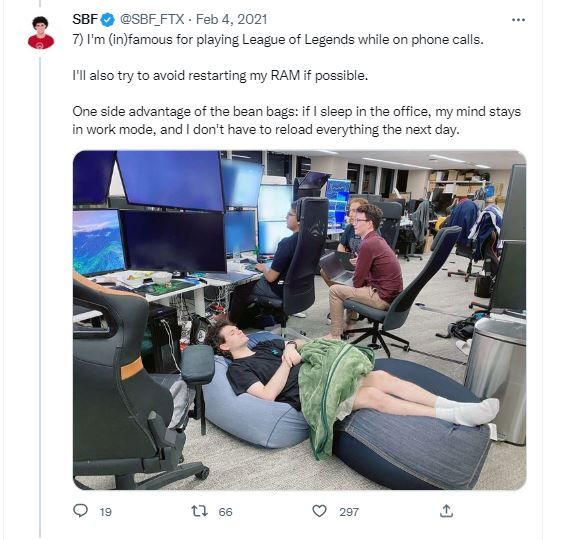 So it looks like Sam will give away billions of dollars to charities to help the poor, instead records say he had millions in political donations including 2020 Joe Biden’s election campaign. May be Sam wanted to convince the politicians about crypto to bring it more to mainstream financial world, something that would benefit millions or billions of people around the globe. Who knows!

Also the same day, Dailymail reported: „$515m is STOLEN from collapsed crypto exchange FTX in matter of hours… but is it hackers or an inside job?“

The FTX drama already shaked the whole crypto world but its full impact is still to come.

Alas! We missed a Robinhood.