EAST LANSING, Mich. — China should protect land rights of all farm families and restrict corporate farming, argues a Michigan State University researcher whose team found that secure farm land rights will be key to closing the income gap between Chinese cities and countryside.

The study was recently published in the Chinese Academy of Social Sciences’ 2011 blue book, an annual report of China’s rule of law. It found only 44 percent of China’s 200 million farming families has been issued land-rights documents as required by law, said Jeff Riedinger, dean of MSU’s International Studies and Programs, and a co-author of the study. 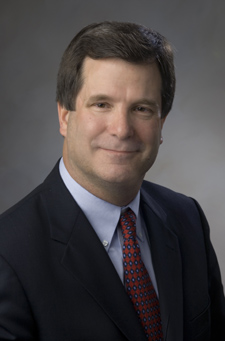 In 2009, gross income from land investments is estimated at about $69 billion, which is more than 12 percent of China’s total rural income for that year, according to the researchers. China has 800 million rural citizens.

In addition, the researchers found an upswing in the acquisition of farmers’ land rights, often illegally and involuntarily taken by village officials for transfer to corporate farmers. Even with noteworthy accomplishments in rural land policy laws, one out of 10 rural villages experienced a land taking in 2010, according to Riedinger and his collaborators. 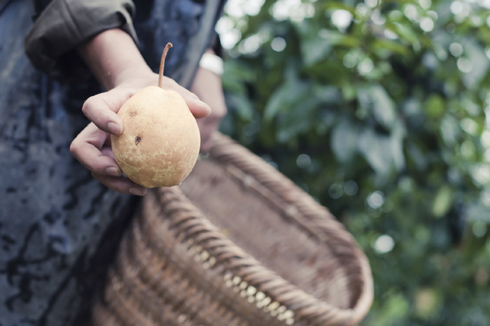 Riedinger explained the increase in such acquisitions could be the result of local governments across China striving to keep economic growth on track by selling land rights.

As such, the team has shared the survey findings and discussed preliminary policy recommendations with government policymakers in China.

The study is the fifth in a series by MSU, Renmin University and Landesa, a rural development institute. Conducted in mid-2010, the survey covered 1,564 households in 17 provinces that together contain an estimated 83 percent of China’s rural population. Farmers were asked questions on a range of topics, including whether they had received land rights certificates and land rights contracts and how the process of integrating urban and rural development was working in practice.