It’s a victory of people, People of America against corporate corruptions, against Bank misplaying, against media bias. Donald Trump won a spectacular presidency in 2016.

You are the „President for all Americans“ and a „Great Hope for rest of the World“. We are proud of you, proud of the people who voted for you. It’s amazing. It’s a new history.

It was not a narrow win, it’s a clear victory with 289 against Hillary Clinton’s 218 electoral votes.

We are blessed. Thanks God. 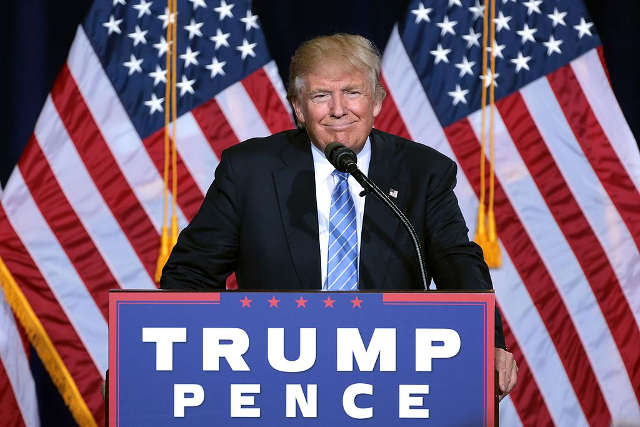