How your government is ignoring you

If it seems the federal government has largely ignored the public’s biggest concerns for the past 70 years, it’s because it has, contends a new book by a Michigan State University political scientist.

In “Artists of the Possible: Governing Networks and American Policy Change Since 1945,” Matt Grossmann argues the president, Congress and Supreme Court have failed to respond to popular opinion when passing laws or issuing executive orders and decisions that lead to new policy. 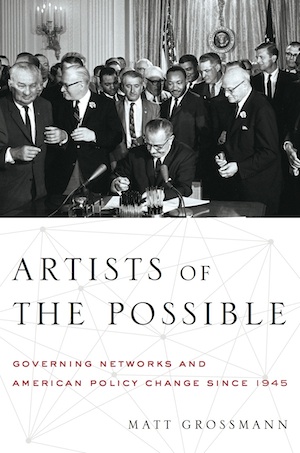 More often than not, attempts at policymaking get bogged down with political infighting and fail to produce results. And when new policy is successful, it’s most often driven by interest groups and behind-the-scenes deals among elite powerbrokers, with little public input.

“The public plays a surprisingly limited role in policy outcomes,” Grossmann said. “In fact, there is no domestic policy where public opinion is the dominant factor in policy results.”

In a related opinion piece for the Washington Post, Grossmann said conservatives complain that most policies under debate are liberal and that Republican leaders sacrifice conservative principles when they compromise with liberals.

History shows the conservatives are right on both counts, he says.

For the book, Grossmann studied the 509 most significant domestic policies passed by Congress since 1945. Only 21 percent of the policies were conservative, in that they shrunk government, while more than 60 percent were liberal by clearly expanding government. 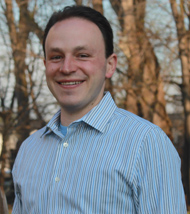 Not surprisingly, liberals play greater roles in bringing about new policy. When government is more active, it is usually moving policy to the left, Grossmann said.

“History shows that a do-nothing Congress is a conservative’s best-case scenario,” Grossmann said.