Got Product Questions? Microsoft Has Answers – More Than 500,000 per Day

*Every day more than half a million people visit Microsoft Answers to get their burning Microsoft product questions answered. The company’s recently refreshed question-and-answer forum brings together consumers, experts and technical enthusiasts into a single online community.*

REDMOND, Wash. – April 4, 2011 – Ever since he retired in 2005, Ronnie Vernon’s time has been his own. The former heavy equipment instructor gets to spend his days doing exactly what he likes to do. So each morning he fires up his computer, heads to the Microsoft Answers site, and settles in for a long day answering questions about Windows.

Vernon can’t quite explain why he spends up to 12 hours a day offering strangers tech support. “Over the years I’ve tried to figure out why people do what they do with volunteering, but I never came up with a good explanation,” said Vernon, a Microsoft Most Valuable Professional (MVP) community leader recognized by Microsoft for actively sharing his real world technical expertise with consumers. “Basically, you have some knowledge, you see some people who have problems, and you just like to help.”

That’s exactly the spirit Microsoft is trying to nurture with Microsoft Answers, a question-and-answer forum that brings together consumers, Microsoft support engineers and technical enthusiasts from around the world, said Barbara Winter, senior program manager for Microsoft Answers. 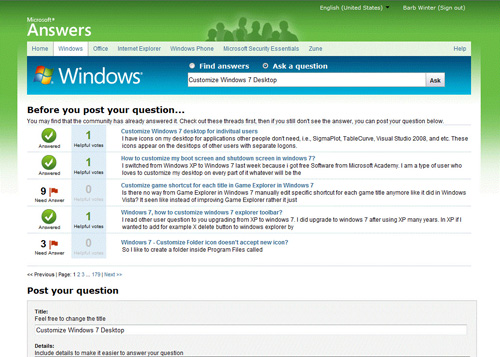 Roughly half a million visitors go to the Microsoft Answers site each day to ask and answer questions about Microsoft consumer products. Image credit: Microsoft

“We see Microsoft Answers as less of a support site and more of a community supported by users and experts, only some of whom happen to work at Microsoft,” she said. “We’re really trying to connect peers and enthusiasts and experts in a way that encourages users to own their experience and see each other as resources.”

Roughly half a million unique visitors go to the site each day to search for, ask and answer questions about Microsoft consumer products such as Windows, Office and Internet Explorer, Winter said. On February 25, after a year of work, Microsoft launched a revamped site designed to help those users find answers more quickly. 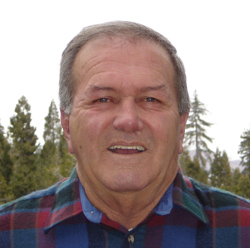 The Answers site’s new user interface features an improved search tool that helps users find existing answers to previously posted questions, ensuring that quality answers are viewed by even more users, Winter said. The new layout has also winnowed down the number of forums from 665 to just 8, she added. Instead of separate forums for Windows XP, Windows Vista and Windows 7, for example, users now search a Windows forum for answers.

Answers 2.0 also features a new reputation model to recognize community members who provide the most helpful posts and those who help identify the best posts. “Community Stars” recognize content creators as well as curators and hopefully encourage collaboration, Winter said. (Vernon is a Community Star, though he might not need the encouragement.)

When it first launched in 2008, Microsoft Answers represented a new way for the company to engage with its end users, said Florian Eichinger, regional program manager for Microsoft Community Support. For the last decade or so, consumers haven’t really had the opportunity to directly ask Microsoft a question, or have a platform where a Microsoft employee could provide them with an answer. 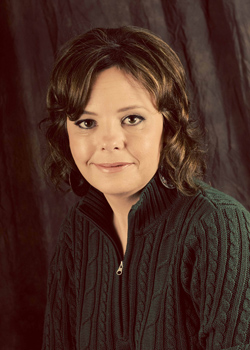 “A lot of people had been asking for and waiting for that, and that’s why we’ve seen this tremendous growth and uptick with Microsoft Answers,” said Eichinger, who oversees the implementation of the site in the EMEA (Europe, Middle East and Africa) region. The site currently averages 5 million page views a month in the EMEA region, doubling its traffic over the past year.

“For Microsoft, it really is an important point that we drive a connection with consumers,” he said. “We still have a long way to go, but it’s a lot easier now that we have this resource for someone to find thousands or tens of thousands of answers to his questions for using any kind of PC.”

Eichinger said the key challenge is to keep people coming back to the site rather than popping in with a question and disappearing. Vernon, for one, thinks the revamped Microsoft Answers is a step in the right direction toward building a strong community. He himself got sucked into support forums back in 1994, when he was looking for some quick help. He happened to see a few questions that he could answer. He did, and he’s been hooked ever since.

“One thing led to another, and it became my hobby,” he said. “I’m enjoying every minute of it.”