“Fool’s Gold” from The Deep is Fertilizer for Ocean Life

Similar to humans, the bacteria and tiny plants living in the ocean need iron for energy and growth. But their situation is quite different from ours–for one, they can’t turn to natural iron sources like leafy greens or red meat for a pick-me-up.

So, from where does their iron come?

New research results published in the current issue of the journal Nature Geoscience point to a source on the seafloor: minute particles of pyrite, or fool’s gold, from hydrothermal vents at the bottom of the ocean.

Scientists already knew the vents’ cloudy plumes, which spew forth from the earth’s interior, include pyrite particles, but thought they were solids that settled back on the ocean bottom.

Now, scientists at the University of Delaware and other institutions have shown the vents emit a significant amount of microscopic pyrite particles that have a diameter 1,000 times smaller than that of a human hair. 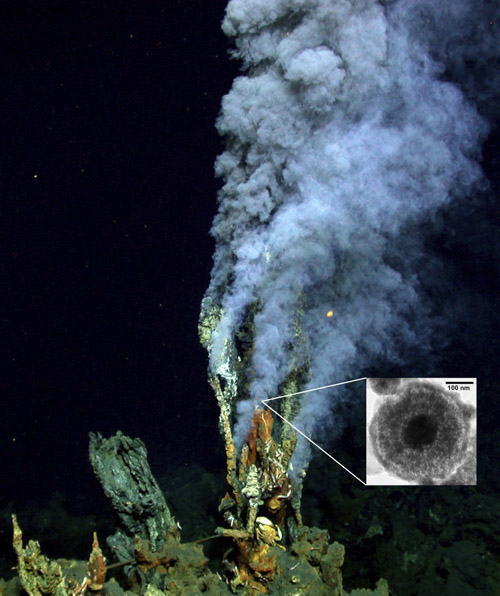 Because the nanoparticles are so small, they are dispersed into the ocean rather than falling to the sea floor.

“These particles have long residence times in the ocean and can travel long distances from their sources, forming a potentially important food source for life in the deep sea,” she said.

The project also received support from another NSF program, the Experimental Program to Stimulate Competitive Research, or EPSCOR.

The mineral pyrite, or iron pyrite, has a metallic luster and brass-yellow color that led to its nickname: fool’s gold. In fact, pyrite is sometimes found in association with small quantities of gold. 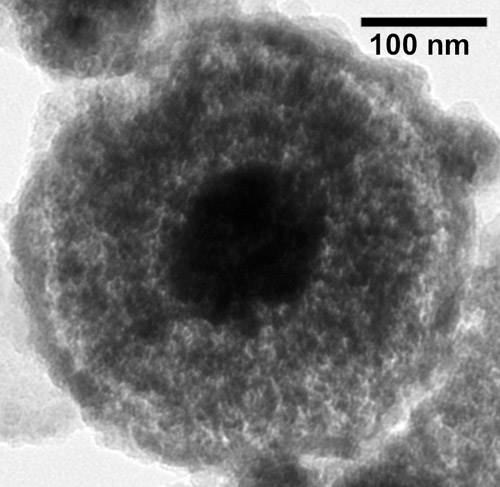 Scientist George Luther of the University of Delaware explained the importance of the lengthy amount of time pyrite exists suspended in its current form in the sea, also known as its residence time.

Pyrite, which consists of iron and sulfur as iron disulfide, does not rapidly react with oxygen in seawater to form oxidized iron, or “rust,” allowing it to stay intact and move throughout the ocean better than other forms of iron.

“As pyrite travels from the vents to the ocean interior and toward the surface ocean, it oxidizes gradually to release iron, which becomes available in areas where iron is depleted so that organisms can assimilate it, then grow,” Luther said.

“It’s an ongoing iron supplement for the ocean–much as multivitamins are for humans.” 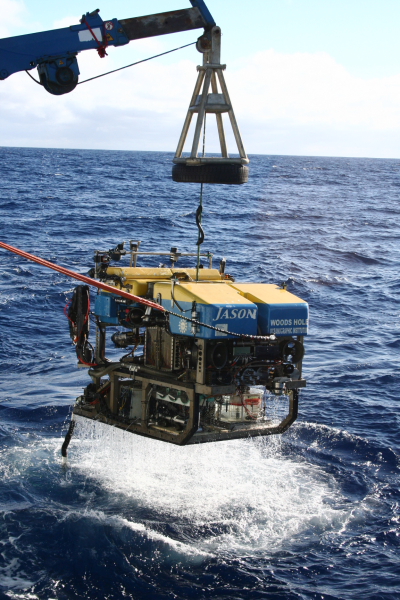 Much of the research was performed by scientist and lead author Mustafa Yucel of the Universite Pierre et Marie Curie in France, conducted while Yucel worked on a doctorate at the University of Delaware.

It involved scientific cruises to the South Pacific and East Pacific Rise using the manned deep-sea submersible Alvin and the remotely operated vehicle Jason, both operated by the Woods Hole Oceanographic Institution.

Co-authors, in addition to Yucel and Luther, are Amy Gartman and Clara Chan, also of the University of Delaware.