Fingerprints for Financing: Removing Some Risk from Lending in Africa

ANN ARBOR — Some called it “witchcraft.” Others just watched in awe as their scanned fingerprints were used to pull up their records on a computer.

They were paprika farmers in Malawi participating in a new study that shows fingerprinting can help encourage borrowers to repay their loans.

Like many impoverished countries, Malawi lacks a national identification system. Most of the population lives in rural areas with few government services. Even ID as basic as a birth certificate is rare in the southeastern African nation.

This poses a big challenge for banks that need a reliable system to identify borrowers, said Dean Yang, an associate professor at the Ford School of Public Policy and the economics department at the University of Michigan.

The study, published in the October 2012 edition of the American Economic Review, involved 3,000 farmers who applied for micro loans, with an average amount of $117, to grow paprika. 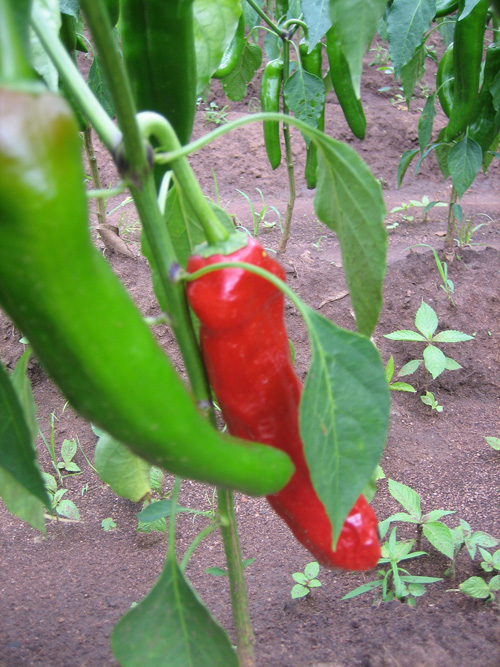 Using a “randomized control trial” popular in medical studies, the researchers divided the farmers into two groups: those who were fingerprinted and those who were not.

The study found that fingerprinting did not deter the farmers from taking out loans. Although fingerprinting is often associated with police work and criminal misdeeds in other countries, it does not have such a negative association in Malawi.

“It’s very rare for people to be fingerprinted in Malawi,” Yang said. “Often it’s in the context of voting. They’re familiar with doing it on ballots, so it’s a positive association.”

It was a simple, cost-effective approach easily affordable for microfinance institutions, Yang said.

“For every dollar invested in fingerprinting technology and the staff costs associated with implementing it,” he said. “We generated an additional $2.34 in profit for the microfinance institution.” 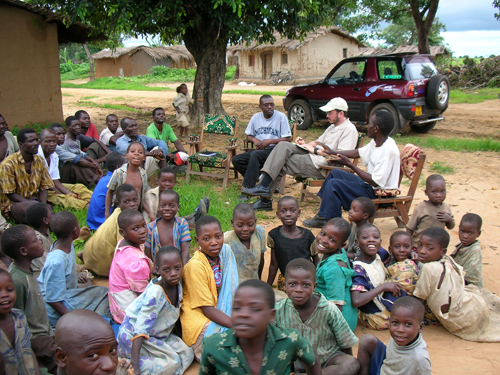 Researchers found that fingerprinting led the high-risk borrowers to take out smaller loans when they knew the lender could easily identify them.

The farmers also devoted more land to paprika, the crop with which the loans were repaid. They were less likely to take the money for paprika and use it to grow other crops.

The other researchers were World Bank economist Xavier Gine and Jessica Goldberg, who was Yang’s doctoral student at U-M and is now an assistant professor of economics at the University of Maryland.

“What we’ve learned in Malawi can most certainly be applied in a wide range of other places,” Yang said. “That’s one thing that excites us about this project.”