*Rate is greater now than at any time during past 2,100 years*

The rate of sea level rise along the U.S. Atlantic coast is greater now than at any time in the past 2,000 years–and has shown a consistent link between changes in global mean surface temperature and sea level.

The findings are published this week in the journal Proceedings of the National Academy of Sciences (PNAS).

“Having a detailed picture of rates of sea level change over the past two millennia provides an important context for understanding current and potential future changes,” says Paul Cutler, program director in NSF’s Division of Earth Sciences. 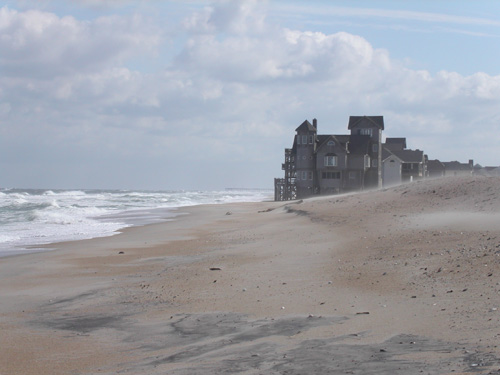 “It’s especially valuable for anticipating the evolution of coastal systems,” he says, “in which more than half the world’s population now lives.”

Adds Kemp, “Scenarios of future rise are dependent on understanding the response of sea level to climate changes. Accurate estimates of past sea-level variability provide a context for such projections.”

Kemp and colleagues developed the first continuous sea-level reconstruction for the past 2,000 years, and compared variations in global temperature to changes in sea level over that time period. 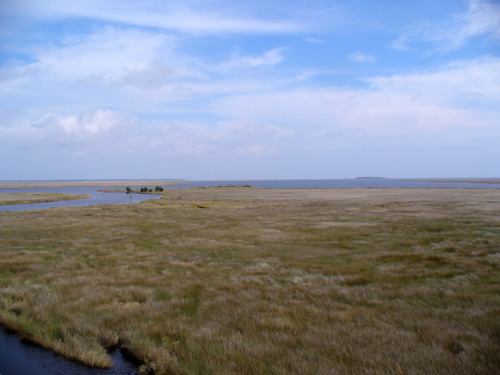 Then in the 11th century, sea level rose by about half a millimeter each year for 400 years, linked with a warm climate period known as the Medieval Climate Anomaly.

Then there was a second period of stable sea level during a cooler period called the Little Ice Age. It persisted until the late 19th century.

Since the late 19th century, sea level has risen by more than 2 millimeters per year on average, the steepest rate for more than 2,100 years.

To reconstruct sea level, the scientists used microfossils called foraminifera preserved in sediment cores extracted from coastal salt marshes in North Carolina. The age of the cores was estimated using radiocarbon dating and other techniques. 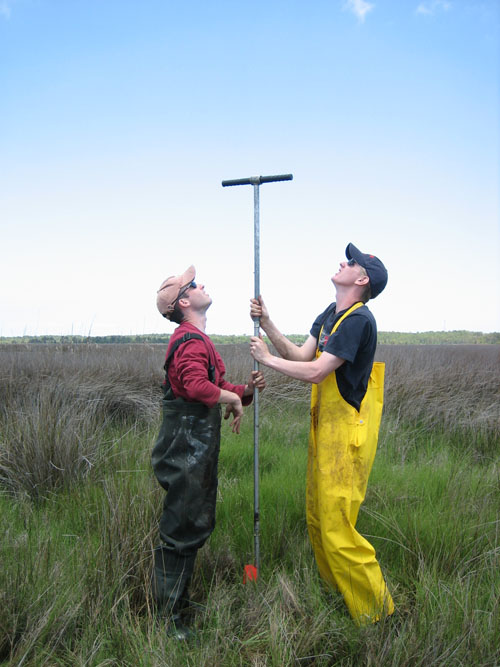 To test the validity of their approach, the team compared its reconstructions with tide-gauge measurements from North Carolina for the past 80 years, and global tide-gauge records for the past 300 years.

A second reconstruction from Massachusetts confirmed their findings.

The records were corrected for contributions to sea-level rise made by vertical land movements.

“Data from the past helped calibrate our model, and will improve sea level rise projections under scenarios of future temperature increases,” says Rahmstorf.

Support for the research also was provided by the National Oceanic and Atmospheric Administration, United States Geological Survey, the Academy of Finland, the European Science Foundation through European Cooperation in Science and Technology and the University of Pennsylvania.