Experience The Magic of The Theatre!

The theatrical history of London’s West End stretches more than three and a half centuries. The first theatre in this area of London, the Theatre Royal opened in 1663 and housed small productions until it was destroyed by fire some years later. While still mainly a pastime of the aristocracy, appreciation for theatre was widespread. Productions occurred in courtyards of public houses, in churches and in small parks for all to enjoy.

In 1843 the passage of the Theatres Act allowed for more theatres to be established in the West End. Several of the venues you pass on the street in what the locals affectionately call “Theatreland” today were part of this movement.

Sitting as a majestic cornerstone of this theatre district is the Prince Edward Theatre. Built in 1930 the Italian Deco style building was designed by renowned architect Edward A. Stone and has enjoyed a colourful variety of entertainment since its inception. In its earlier life the theatre was home to cabarets, musical comedy and during the time of the Second World War the theatre hosted shows for the Queensbury All Services Club and showcased the talents of performers such as The Glenn Miller Orchestra, Bing Crosby and Jack Warner. 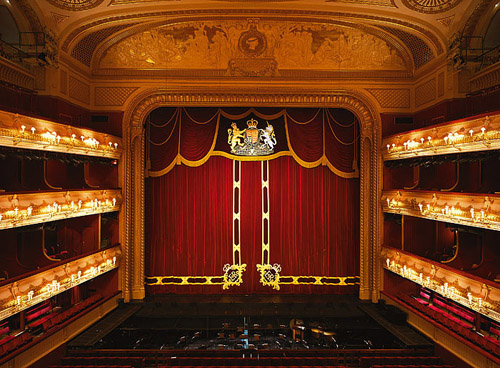 Celebrated West End producer Sir Cameron Mackintosh, early in his alliance with Lord Bernard Delfont, chose the Prince Edward to start the renovation and revitalization of the West End theatre district. Beginning the process in 1993, tireless attention to detail was spent refurbishing this structure to its grand stature and prominence you see today.

The Delfont Mackintosh Group continued on to acquire and refurbish six more theatres all jewels in the crown of the incomparable London theatre scene. In 1996 Mackintosh, in recognition of his life’s work in theatre and for his success in the latest renaissance of the West End was knighted by Queen Elizabeth II for his services in British Theatre. 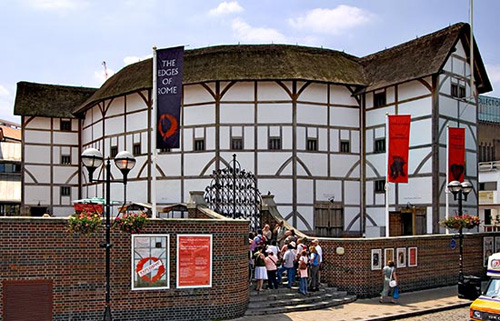 The Magic of London Theatre!

From William Shakespeare to Andrew Lloyd Webber the glorious chronicle of theatre in the London holds an undisputed prominence in the very evolution of the art form itself. Whether you enjoy drama or song the journey that begins when the curtain rises is best experienced live. It would be an act of pure tragedy to never know in one’s lifetime the delight of holding one’s breath, waiting for the lights to blaze forth and introduce us to the magical world of the stage.