Exercise May Lead to Better School Performance for Kids with ADHD

The study, published in the current issue of the Journal of Pediatrics, shows for the first time that kids with ADHD can better drown out distractions and focus on a task after a single bout of exercise. Scientists say such “inhibitory control” is the main challenge faced by people with the disorder.

“This provides some very early evidence that exercise might be a tool in our nonpharmaceutical treatment of ADHD,” said Matthew Pontifex, MSU assistant professor of kinesiology, who led the study. “Maybe our first course of action that we would recommend to developmental psychologists would be to increase children’s physical activity.”

While drugs have proven largely effective in treating many of the 2.5 million school-aged American children with ADHD, a growing number of parents and physicians worry about the side effects and costs of medication. 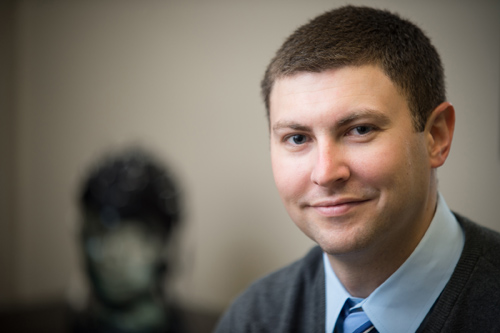 In the study, Pontifex and colleagues asked 40 children aged 8 to 10, half of whom had ADHD, to spend 20 minutes either walking briskly on a treadmill or reading while seated. The children then took a brief reading comprehension and math exam similar to longer standardized tests. They also played a simple computer game in which they had to ignore visual stimuli to quickly determine which direction a cartoon fish was swimming.

The results showed all of the children performed better on both tests after exercising. In the computer game, those with ADHD also were better able to slow down after making an error to avoid repeat mistakes – a particular challenge for those with the disorder.

Pontifex said the findings support calls for more physical activity during the school day. Other researchers have found that children with ADHD are less likely to be physically active or play organized sports. Meanwhile, many schools have cut recess and physical education programs in response to shrinking budgets.

“To date there really isn’t a whole lot of evidence that schools can pull from to justify why these physical education programs should be in existence,” he said. “So what we’re trying to do is target our research to provide that type of evidence.” 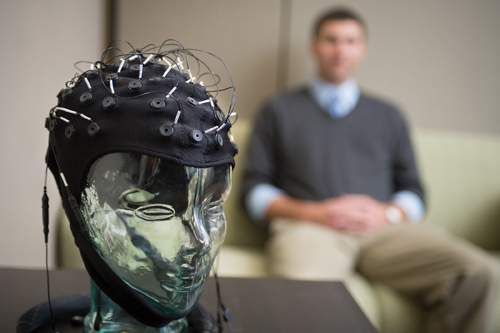 Pontifex conducted the study for his doctoral dissertation at the University of Illinois before joining the MSU faculty. His co-investigators included his adviser, kinesiology professor Charles Hillman, and Daniel Picchietti, a pediatrician at the Carle Foundation Hospital in Champaign, Ill. The research was funded by the National Institute of Child Health and Human Development.