A new study reveals 4-year-old children understand and can even use certain types of irony.

The study was published in the British Journal of Developmental Psychology by Stephanie Alexander, a PhD student at the Université de Montréal Department of Social and Preventive Medicine, under the supervision of Professor Katherine Frohlich and in collaboration with Holly Recchia of Concordia University.

When a parent says to a teenager: “thanks for cleaning up your room,” there is no doubt the child understands the irony. But when do children begin understanding such non-literal and often contradictory remarks?

Previous studies concluded that irony wasn’t understood before the age of eight or 10. However, these studies were mostly done in a laboratory setting and mostly focused on sarcasm. Alexander and her team studied the children at home and took into consideration four types of non-literal language: hyperbole, euphemism, sarcasm and rhetorical questions.

For instance, hyperbole is “this is the biggest sandwich in the world!”; a euphemism is “you’re all a little crazy!”; sarcasm is “good job on the mess you’ve made!”; and the rhetorical question is “are you done making noise?”. 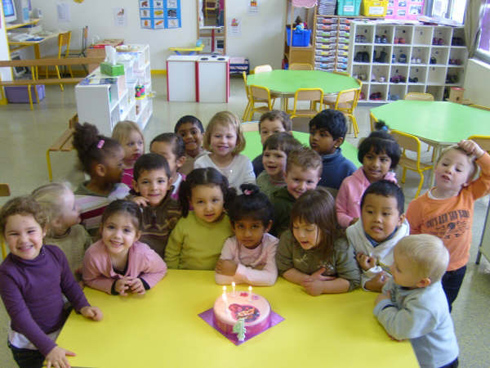 The study revealed that the children understood at least one ironic remark made by one of the parents. Understanding is more complete by age six, but certain forms of irony such as hyperbole are understood at age four. In 22 of the 39 families studied, it is sarcasm that is best understood overall by the children.

“The understanding of complex communication is more sophisticated than we believed in the past,” says Alexander. If parents are conscious that by age four a child can take a remark literally, especially in situations of conflict, using appropriate language can help defuse a potentially explosive situation.