People who worry constantly are at greater risk for post-traumatic stress disorder, according to new Michigan State University research published in the journal Psychological Medicine.

Many people experience traumatic events such as the death of a loved one, being assaulted or witnessing violence, but only a small minority develop PTSD, said study author Naomi Breslau, a professor of epidemiology at MSU.

“So the question is, ‘What’s the difference between those who develop PTSD and the majority who don’t,’” Breslau said. “This paper says people who are habitually anxious are more vulnerable. It’s an important risk factor.”

Breslau reached that conclusion by analyzing data from a decade-long study of about 1,000 randomly selected people in southeast Michigan. 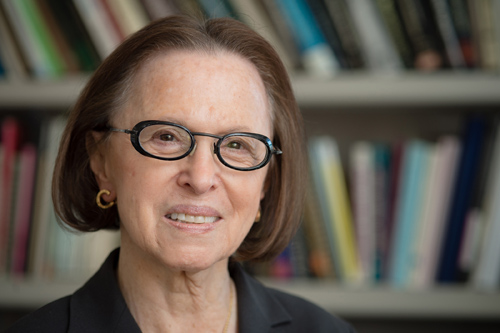 At the start of the study, participants answered 12 questions that gauged what psychiatric experts call neuroticism, a trait marked by chronic anxiety, depression and a tendency to overreact to everyday challenges and disappointments. They then had follow-up assessments at three, five and 10 years.

Half the participants experienced a traumatic event during the study period. Those who scored higher on the neuroticism scale as the study began were more likely to end up among the 5 percent who developed PTSD.

Breslau said the findings are particularly persuasive because the study assessed participants’ personalities before they had a traumatic experience, rather than measuring neuroticism among those who already had PTSD.

“There have been studies of neuroticism and PTSD, but they’ve all been retrospective,” she said. “We’re never sure of the order of things in a retrospective study. This study sets it in a clear time order.”

Breslau said there isn’t much that can be done to prevent PTSD, but her findings may help doctors recognize people at the highest risk and respond accordingly when they experience trauma.

“We need to be concerned about people with previous psychiatric disorders if there’s some kind of catastrophe,” she said. “The main thing is that doctors have to look after their patients, ask them questions and get to know them.”

The study was funded by the National Institutes of Health.