Al Jazeera Should and Must Continue

The demand by Saudi Arabia, Egypt, the UAE and Bahrain to shut down Al Jazeera does not fall under any rational thoughts. It’s an absurd demand.

Although Al Jazeera like World’s two other top-lying news machines CNN and BBC, is not a neutral news organisation, but even though in a modern civil society the freedom of speech should be respected, and Al Jazeera must continue. 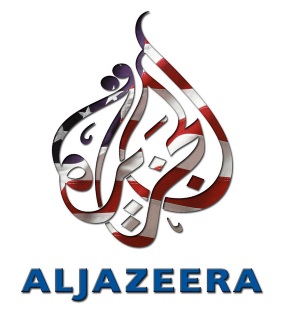 Qatar was directly involved with the uprising of revolts against Gaddafi and Al Jazeera worked as its mouthpeace in 2011 to justify the movement and in fact, directly responsible for the chaos and destruction of Libya, nevertheless the media should continue.

In our currently too chaotic and capitalistic world, media works as powerful tools for the governments and rulers who fund, regulate and choke the voices of free speech when the need, but still there’s light sometimes in the darkness.

Just imagine this cultural insight from BBC The timeless allure of pirates or the recent lifestyle story from CNN Photographer captures beauty around the world or even Al Jazeera’s report on human trafficking Gambia: The business of human trafficking, these are precious and informative pieces.

That’s why we need them and can’t just demand their closing.

One can argue, OK they lie, distort many truths, hurt many lives, but every action has a reaction, and – now we have Wikileaks, the product of re-action, that opens before us the lost treasures of humanity. So it doesn’t matter even if these media organisations continue broadcasting false stories to justify invasion and destruction of countries with natural resources. We will hear the truth from other sources.

And for Qatar – not a province of Saudi Arabia or Egypt. Qatar is a sovereign country, it should decide its foreign policy and internal affairs independently.

Following fingers would be slavery.