Older people are a benefit, rather than a burden, to the economy and society according to a new report from the UCL School of Pharmacy.

The report, Active Ageing: Live Longer and Prosper (produced with financial support from Alliance Boots) refutes the view that older people are a major source of economic problems such as reduced international competitiveness. It provides evidence that the benefits of living longer will outweigh the additional health and social care costs of population ageing.

“All too often old age is seen as a time of increasing dependency, vulnerability and frailty. But older people already contribute significantly to their families’ and wider communities’ wellbeing,” said Dr Jennifer Gill (UCL School of Pharmacy), co-author of the report.

Life expectancy at 65 has increased by six years since the 1950s. As people live longer they stay healthier, at any given age. Such advances have partly been generated by the pharmaceutical revolution of 1950‐2000. Medicines for conditions such as heart attacks, strokes and diabetes, are now well understood and have already contributed significantly to falling death and disability rates, despite problems such as obesity.

“In future decades, greater participation by people in their 60s and 70s in formal and informal work, alongside additional decreases in the number of life years spent with major disabilities, could increase national productivity by up to 10 per cent of GDP,” said Dr Gill. 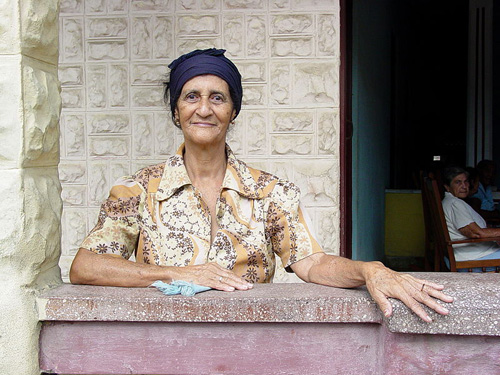 In the 1980s and 1990s estimates indicate that just 0.2% of the annual increase in NHS spending was caused by population ageing. Even though the current figure is in the order of one per cent per annum such cost increases have been outweighed by the positive contribution of £40 billion that adults aged 65 and over made to the British economy in 2010. It is estimated that by 2030 retired ‘baby boomers’ will contribute £80 billion to the economy.

Challenges such as rising Alzheimer’s disease prevalence rates and the need to provide good quality social care on an affordable and equitable basis are substantial. But improved diagnostic products and further generations of new pharmaceuticals will in time reduce the extent of the disability experienced as ageing continues.

“Even when older people do need long term supportive care, it will be affordable,” said Professor Taylor. “For instance, the extra public cost of the recent Dilnot proposals for making residential and community care more fairly available in England would, if implemented, probably be under 0.2 per cent of current UK Gross National Product.”