It’s not just strangers who target children online. Kids’ own friends are sexually harassing them over the Internet, finds new research led by a Michigan State University cybercrime expert.

About 1 in 4 children said they were pressured by their friends online to talk about sex when they didn’t want to, according to the study of 439 middle- and high-school students aged 12 to 16.

“This is not to downplay the danger of pedophiles acting online, but it does draw attention to the potential threat of child sexual victimization by the people our kids are closest to, the people they spend the greatest amount of time with online,” said Thomas J. Holt, MSU associate professor of criminal justice. 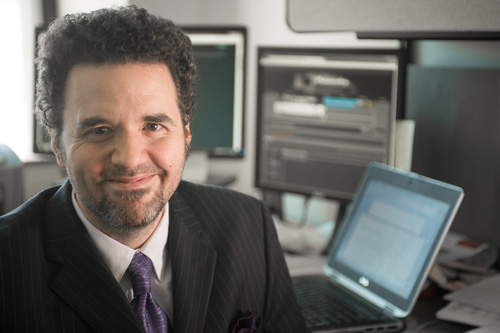 The study, which appears online in the Journal of Contemporary Criminal Justice, is one of the first to examine the factors of online child sexual victimization.

Parental-filtering software or keeping the computer in an open space such as the family living room did not seem to reduce the problem.

“So it seems like this is not something that can be technologically solved, at least for the moment,” Holt said. “Instead, it has to be something that’s resolved through engaged conversation between parent and child.”

Such conversations can be difficult, particularly when they deal with sex. “But parents need to have that talk with their kids about what they are doing online and what people are asking them to do online,” Holt said. “That kind of open dialogue is one of the best things they can do to minimize the risk.”