The oceans became oxygen-rich as they are today about 600 million years ago, during Earth’s Late Ediacaran Period. Before that, most scientists believed until recently, the ancient oceans were relatively oxygen-poor for the preceding four billion years.

Now biogeochemists at the University of California-Riverside (UCR) have found evidence that the oceans went back to being “anoxic,” or oxygen-poor, around 499 million years ago, soon after the first appearance of animals on the planet.

They remained anoxic for two to four million years.

The researchers suggest that such anoxic conditions may have been commonplace over a much broader interval of time. 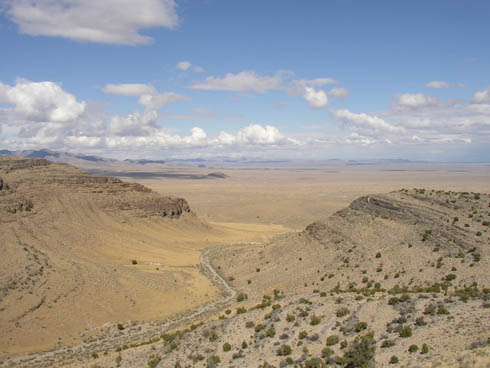 Little Horse Canyon near Orr Ridge, Utah: many of the study samples were collected nearby. Image credit: Ben Gill, UC-Riverside and Harvard University

“This work is important at many levels, from the steady growth of atmospheric oxygen in the last 600 million years, to the potential impact of oxygen level fluctuations on early evolution and diversification of life,” said Enriqueta Barrera, program director in the National Science Foundation (NSF)’s Division of Earth Sciences, which funded the research.

The researchers argue that such fluctuations in the oceans’ oxygen levels are the most likely explanation for what drove the explosive diversification of life forms and rapid evolutionary turnover that marked the Cambrian Period some 540 to 488 million years ago. 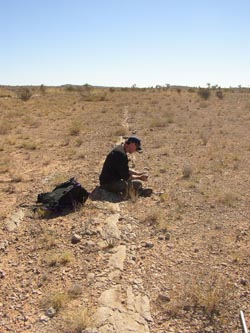 They report in this week’s issue of the journal Nature that the transition from a generally oxygen-rich ocean during the Cambrian to the fully oxygenated ocean we have today was not a simple turn of the switch, as has been widely accepted until now.

“Our research shows that the ocean fluctuated between oxygenation states 499 million years ago,” said paper co-author Timothy Lyons, a UCR biogeochemist and co-author of the paper.

“Such fluctuations played a major, perhaps dominant, role in shaping the early evolution of animals on the planet by driving extinction and clearing the way for new organisms to take their place.”

Oxygen is necessary for animal survival, but not for the many bacteria that thrive in and even demand life without oxygen.

Understanding how the environment changed over the course of Earth’s history can give scientists clues to how life evolved and flourished during the critical, very early stages of animal evolution.

“Life and the environment in which it lives are intimately linked,” said Benjamin Gill, the first author of the paper, a biogeochemist at UCR, and currently a postdoctoral researcher at Harvard University.

When the ocean’s oxygenation states changed rapidly in Earth’s history, some organisms were not able to cope. 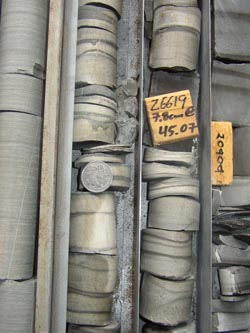 Oceanic oxygen affects cycles of other biologically important elements such as iron, phosphorus and nitrogen.

“Disruption of these cycles is another way to drive biological crises,” Gill said. “A switch to an oxygen-poor state of the ocean can cause major extinction of species.”

The researchers are now working to find an explanation for why the oceans became oxygen-poor about 499 million years ago.

“The oxygen-poor state persisted likely until the enhanced burial of organic matter, originally derived from oxygen-producing photosynthesis, resulted in the accumulation of more oxygen in the atmosphere and ocean

“As a kind of negative feedback, the abundant burial of organic material facilitated by anoxia may have bounced the ocean to a more oxygen-rich state.”

Understanding past events in Earth’s distant history can help refine our view of changes happening on the planet now, said Gill.

“Today, some sections of the world’s oceans are becoming oxygen-poor–the Chesapeake Bay (surrounded by Maryland and Virginia) and the so-called ‘dead zone’ in the Gulf of Mexico are just two examples,” he said. 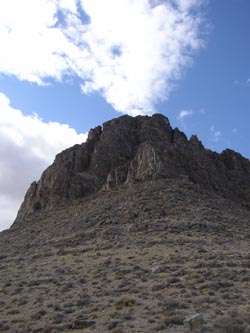 “We know the Earth went through similar scenarios in the past. Understanding the ancient causes and consequences can provide essential clues to what the future has in store for our oceans.”

The team examined the carbon, sulfur and molybdenum contents of rocks they collected from localities in the United States, Sweden, and Australia.

Combined, these analyses allowed the scientists to infer the amount of oxygen present in the ocean at the time the limestones and shales were deposited.

By looking at successive rock layers, they were able to compile the biogeochemical history of the ocean.